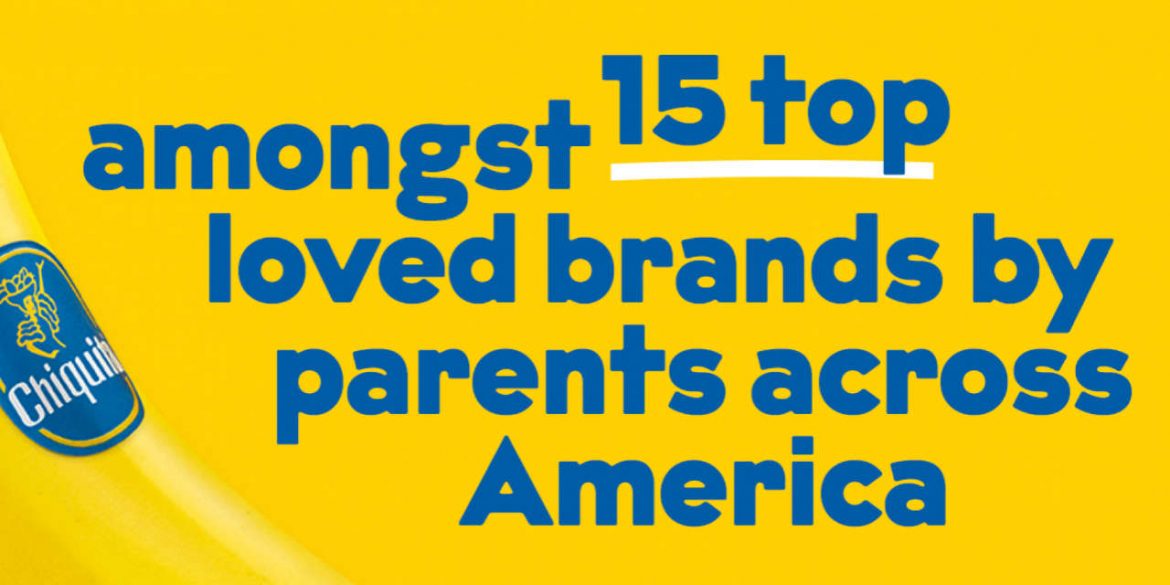 More than 800 businesses sponsored paramilitary groups that committed tens of thousands of human right violations in Colombia, in most cases without consequence, according to a recent report.

The report was published by Colombian think tank Dejusticia, Oxford University and other investigators after a two-year research into corporate Colombia’s extensive ties to paramilitary groups.

According to the investigators, “a total of 439 cases of corporate complicity were mentioned in 35 … sentences handed down by Colombian courts until 2015.”

These cases would implicate 17 business associations, 862 businesses and 347 businessmen.

In the 1980s, those who created the Puerto Boyaca paramilitary groups were businessmen defending their businesses (Ronderos 2014), so the economic interests shaped the paramilitary project. Then, the second generation paramilitary groups that emerged in the 1990s continued this tradition, using local and national socio-economic elites to operate in the territories and ensure their impunity.

Only 31% of the cases were forwarded to the Prosecutor General’s Office, which opened criminal investigations in only 14 cases.

The report said that 82% of cases were considered indirect complicity. This meant financing paramilitaries or helping to target social and union leaders who were in the way of their employers. In the other cases, the companies and businessmen carried out the threats, killings or displacement.

Paramilitary groups in Colombia emerged in the 1980’s to protect the business interests of drug traffickers, legal businesses and politicians from left-wing guerrilla attacks.

These groups, however, imposed a reign of terror by assassinating and disappearing tens of thousands of civilians, which spurred the United States to declare paramilitary umbrella organization AUC a foreign terrorist organization in 2002.

By then, the report said, a “para-economy” had been created in which terrorism became instrumental.

Apart from protecting businesses from guerrilla attacks, paramilitaries were used to threaten and kill union members.

Some businessmen even became some of the AUC’s most bloodthirsty commanders, the report pointed out.

“For example, ‘Raul Hasbun,’ a banana farmer and businessman, became the head of the Alex Hurtado front of the Banana Block. Also, the Bloque Norte was commanded by cattle rancher Rodrigo Tobar Pupo, alias ‘Jorge 40’,” the report said.

The banana sector has long been implicated in the para-economy. US company Chiquita Brands, for example, was found guilty in 2007 of financing paramilitaries from 1997 to 2004.

Chiquita and other businesses have argued that they were extorted, but the report found that only 10% of cases involved extortion. The other contributions were allegedly voluntary.

Multinationals, however, were only mentioned in 2% of the cases found by the investigators.

The report added that the sectors where the relationship was most evident were agriculture (38%), commerce (24%), and oil and mining (10%).

The “Bloque Elmer Cardenas” of the AUC, which operated in the Uraba region in the northwest of Colombia, was mentioned with ties to businesses in 26% of cases. The AUC’s Bloque Pacifico (11%), Bloque Catatumbo (9%), and Bloque Montes de Maria (7%) were also prolific in business ties.

Dejusticia’s report urged the Truth Commission that is expected to clarify the war crimes that were committed during Colombia’s armed conflict to include corporate complicity in its studies.

The commission’s final report should include a chapter on the role of complicit businesses in the armed conflict, the report said.

The truth could help close help close this chapter of Colombia’s conflict and prevent impunity in the future, Dejusticia said