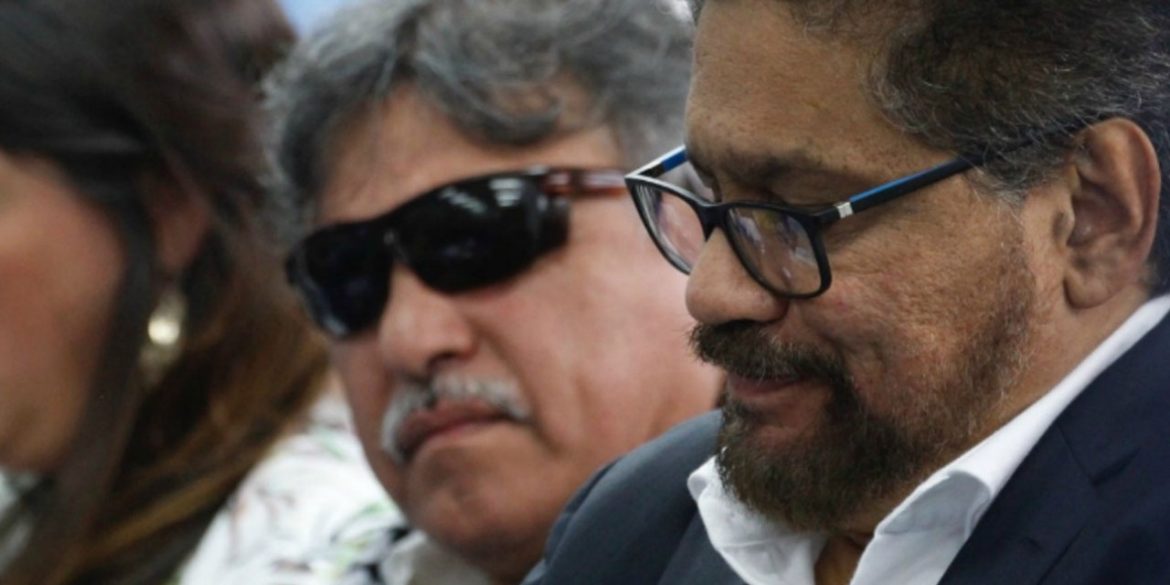 The claim made to television network Caracol and Blu Radio, which is run by Duque’s brother-in-law, was not supported by evidence or confirmed by other sources.

The presidential adviser on the FARC‘s reintegration, Emilio Archila, told media that he had received no information from Migration authorities whether Santrich had crossed the border or not.

We are waiting for July 9 when he is summoned before the Supreme Court. On that day, justice will either have to absolve him of his interrogation or, if he doesn’t present himself, warrant his arrest.

Santrich, the FARC’s faction chief in the House of Representatives, disappeared from the northern Cesar province between Saturday and Sunday after he allegedly got wind of an imminent plot to assassinate him.

Marquez, a close friend of Santrich, went into hiding in August last year after being warned about an impending incursion in the reintegration site in southern Colombia where he was staying. Before he disappeared, he was meant to be the FARC’s faction chief in the Senate.

A source within the FARC told Colombia Reports there are major concerns within the socialist party formed by the ex-guerrilla group that Santrich has shown no sign of life after his disappearance, unlike Marquez who remained sporadically active on Twitter until the day Santrich was reported as disappeared.

According to MI, the meeting was arranged by subordinates of FARC dissident “Gentil Duarte,” who was expelled from the FARC in 2016 for refusing to take part in the peace process negotiated by the FARC’s two missing political leaders since 2012.

Based on the mysterious sources, Caracol Noticias reported that Duarte, his dissident subordinate “Jhon 40” and “Pablito,” a top-ranking commander of guerrilla group ELN, were also present at the meeting on Venezuelan territory.

“Military intelligence and government sources” told Caracol on Sunday that Santrich was trying to cross the border with Venezuela, which is located at 20 miles from the FARC reintegration site where he was staying, but had failed.

On Tuesday, the anonymous sources said he had succeeded that day.

Santrich’s son told public television network Canal 1 on Monday he feared his father could have been kidnapped and murdered. Supporters of the FARC’s former ideologue told the same network that Santrich had fled to Venezuela to evade a plot to either assassinate or kidnap him on Sunday.

The disappearance of the FARC’s House faction leader triggered the latest crisis in Colombia’s fragile peace process and the rebel group-turned-political party.