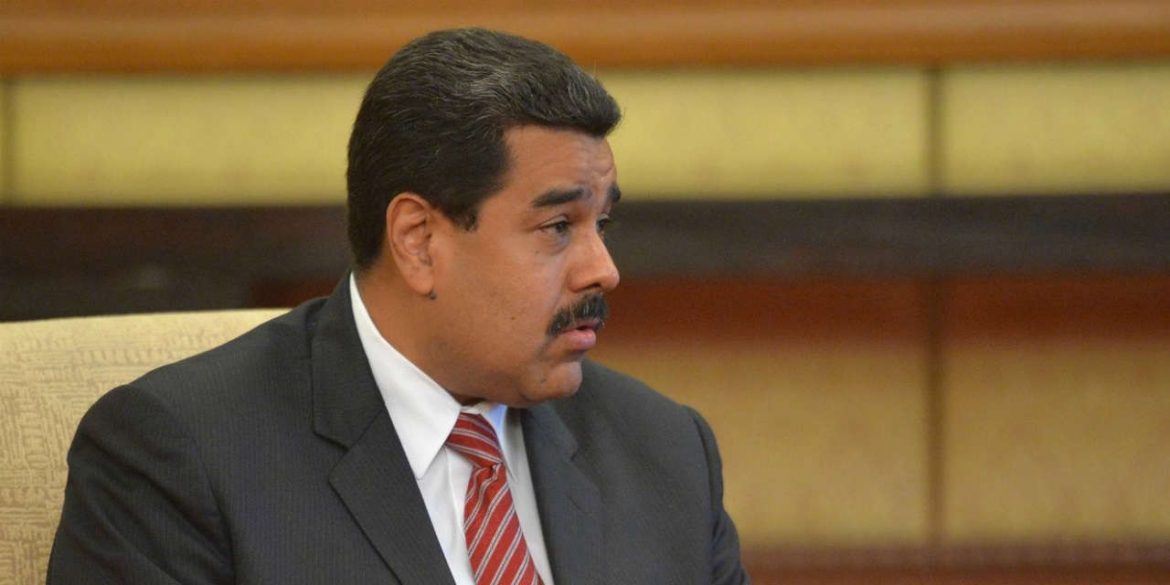 Maduro made his comments at the end of the Sao Paulo Forum, an annual summit of leftist parties and groups that was held in the Venezuelan capital this year.

“They told me ‘Ivan Marquez’ and ‘Jesus Santrich’ were going to come, but I was left waiting,” the authoritarian leader said.

Santrich became an international fugitive last month after he surprisingly disappeared and failed to appear before the Supreme Court to defend himself against a vague US drug trafficking charge.

Marquez went off the grid last year already, but is a free man until Colombia’s war crimes tribunal establishes he is in violation of the 2016 peace deal between the former guerrilla group and former President Juan Manuel Santos.

Leaving Colombia’s national territory would be such a violation, but Maduro said that both Santrich and Marquez “are welcome” to his country “whenever they want.”

“Ivan Marquez” and “Jesus Santrich” are welcome to Venezuela and the Sao Paulo Forum whenever they want to come, they are two leaders of peace.

The Venezuelan president’s comments contradict those of his Colombian counterpart, Ivan Duque, who earlier this month claimed that he “believed” the two FARC leaders were in Venezuela under the protection of Maduro’s “dictatorship.”

Duque, whose far-right party fiercely opposes the peace process, is the ideological opposite of of the radically left-wing Maduro. Both leaders share authoritarian tendencies and have been accused that their power is enforced by violent paramilitary groups.

The apparent no show of the former guerrilla leaders in Caracas maintains the uncertainty about their whereabouts, or whether they are alive or dead.