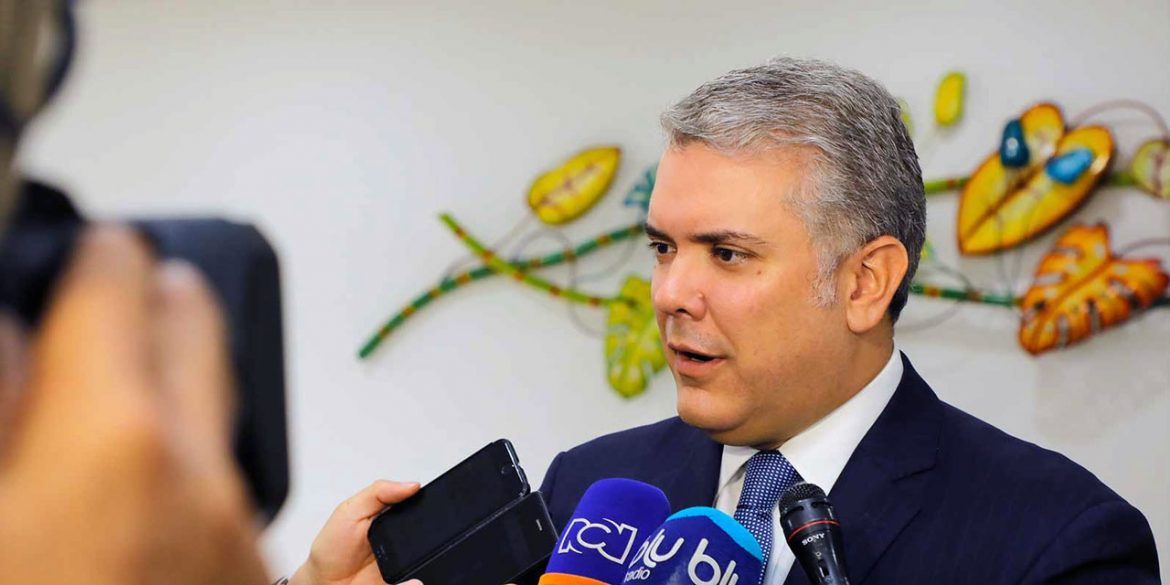 According to the president, the FARC leader is trying to evade his trial before the Supreme Court that is investigating a US drug trafficking claim after the war crimes tribunal rejected an extradition request due to a lack of evidence.

Santrich is wanted for extradition for the crime of drug trafficking… He has been called to appear before the Supreme Court… To see a person with such characteristics abandon his security detail… demonstrates his desire to evade justice.

The president did not go into claims made by people close to Santrich, who said the former guerrilla ideologue fled to Venezuela after hearing about a plot to either assassinate or kidnap him.

FARC leader goes up in smoke. What happened and what now?

Before the war crimes tribunal ruled there was no evidence that would merit his extradition and the Supreme Court ordered his release, the FARC leader spent more than a year in jail on the so-far unsubstantiated drug trafficking charge.

I hope that this man will appear before justice to which he has been called, which has been decided by the high courts, but if he intends to evade Colombian justice and mock it, we will make sure the rule of law is respected.

The president evading mentioning Santrich’s obligations with the Special Jurisdiction for Peace (JEP) that is investigating war crimes committed by the FARC and the military while they were at war between 1964 and 2016.

Following his release from jail, the FARC leader was sworn in as Congressman as initially planned for August last year. Santrich on multiple occasions vowed that he would comply with justice. Both he and the FARC have said the DEA claim supporting the US extradition request was a “set-up.”

He disappeared on Sunday, however, amid rumors about an impending attempt to either assassinate or kidnap him to extradite him illegally. The FARC’s political party warned Santrich to not violate agreements made as part of the 2016 peace deal.