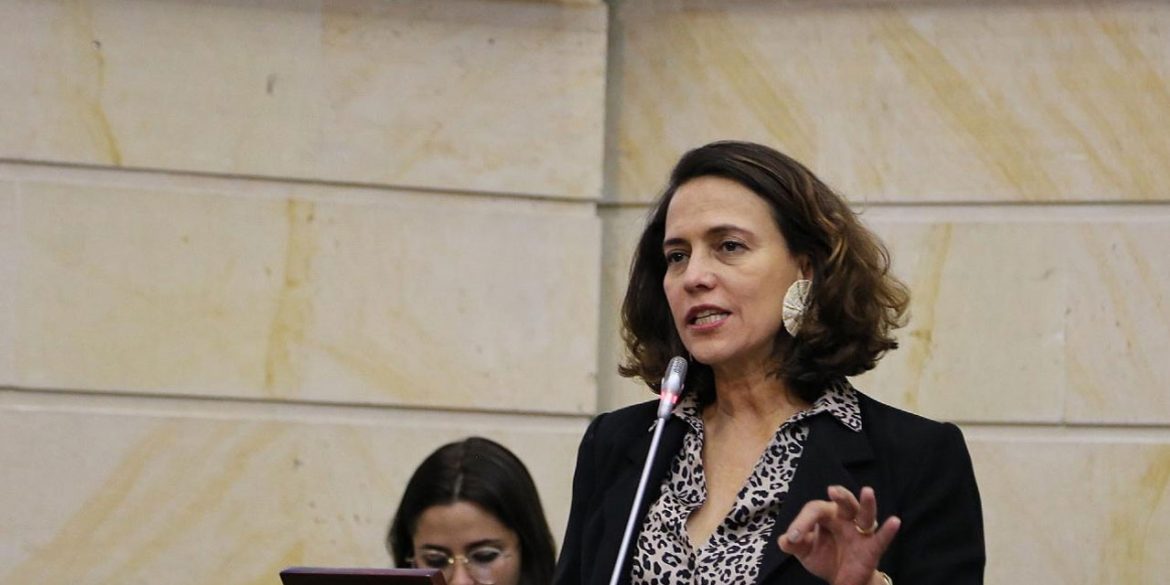 Ministers walk out of senate debate on Colombia’s election violence

Colombia’s government on Wednesday lost the support of its own coalition partners  after ministers walked out of a senate debate on election violence.

In one of their most absurd performances, Interior Minister Nancy Patricia Gutierrez and Defense Minister Guillermo Botero insisted they were providing security guarantees and left.

Before the ministers got all weird, survivors of the recent violence shared their experiences.

Former mayor and former Deputy Ricardo Leon Valencia told the senate that he didn’t know whether to “run from political enemies or illegal armed groups.”

Valencia was shot six times in a failed assassination attempt while campaigning in Angostura, Antioquia, earlier this month.

The senior politician is one of five who survived assassination attempts. Seven other candidates did not.

Coalition Senator Juan Diego Gomez of the Conservative Party then presented evidence that another 40 candidates have received death threats and that two have been kidnapped.

Contradicting the victims and evidence presented by the coalition senator, Gutierrez said that “this is a government that does not allow violence and will ensure the safety of all Colombians.”

Botero repeated that all candidates ought to inform the police when they go on any kind of campaign outing.

“Unfortunately, the majority of this cabinet is inefficient, removed from the citizens and has not succeeded in generating confidence,” Gomez exclaimed.

Despite having lost one of its own candidates, the only party that did not criticize the government was President Ivan Duque’s far-right Democratic Center (CD) party.

To the confusion of his colleagues, CD Senator Gabriel Velasco asked his colleagues to “stand up and unite against the total war against drug trafficking.”

Opposition Senator Carlos Lozada of the FARC blasted the ministers for having left the debate and told how one of his party’s candidates had to pay his bodyguards’ bus fare to attend a campaign event because they did not have money to travel.

The National Protection Unit that is supposed to protect threatened citizens has been in chaos for months, according to the United Nations, which on multiple occasions has expressed its concerns over the increased violence.