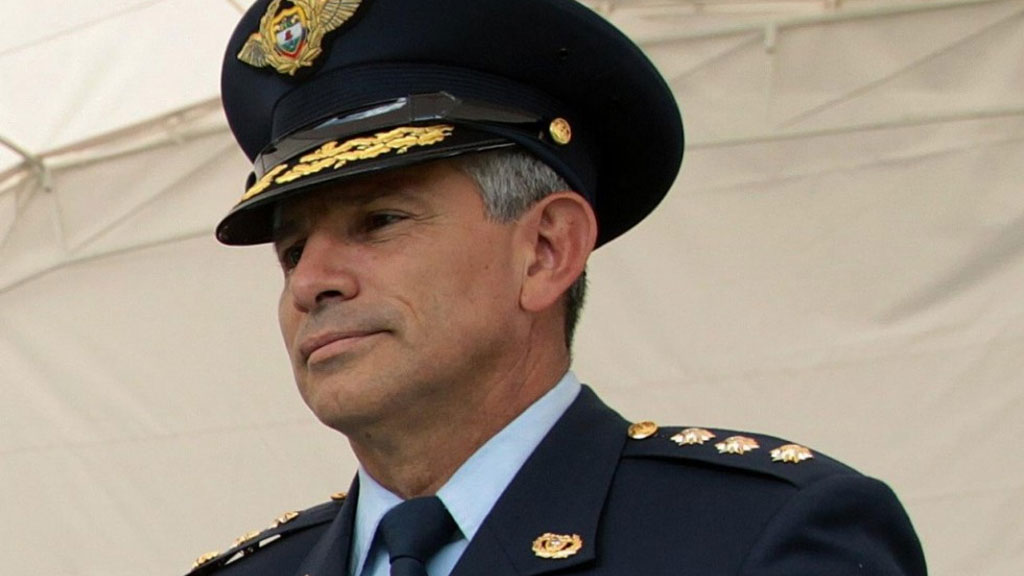 The military urged the administration of President Juan Manuel Santos and the conservative opposition to stop politicizing the military’s role as tensions surrounding peace talks with rebel group FARC continue.

“We need the Armed Forces to be left to carry out their mission,” explained General Guillermo Leon, commander of the air force. “There can’t be interference because it can generate news” that can be interpreted incorrectly, he added.

Leon’s comments followed accusations by the Santos administration that former president Alvaro Uribe and his Democratic Center opposition party is interfering with the peace process, and putting at risk the lives of the soldiers of the armed forces who will fight should the war be allowed to continue.

Uribe responded quickly by claiming that those in the Santos administration are the ones using the armed forces for political gain, offering legal benefits to soldiers and policemen working in prisons if they support Santos’ peace agenda.

Though careful to tread lightly on themes of political opposition and the right to disagree in the Colombian democracy, Leon still firmly stated that the Armed Forces should not be used for political purposes.

“In Colombia opposition can exist and indeed it does, but it should be objective and it should seek out mechanisms that better the homeland, the country and contribute to development and by no means use the Armed Forces as a tool for any partisan activity.” Leon said.

Leon went on to deny rumors spread by Uribe and his allies that morale in the armed forces decreased after the attack in Cauca, saying there was no perceptible decline in morale.

The armed forces last week received a huge blow after the Prosecutor General’s Office announced the investigation of 22 generals who are suspected of having ordered or promoted the killing of civilians to increase the military’s perceived effectiveness in its war against rebel groups like the FARC and ELN.

These investigations affect both Santos and Uribe who were respectively defense minister and president at the time the practice escalated.

Additionally, the military lost 11 men in a FARC attack in the southwest of the country. The attack intensified the already tense debate about Santos’ attempts to negotiate peace with the guerrilla group.