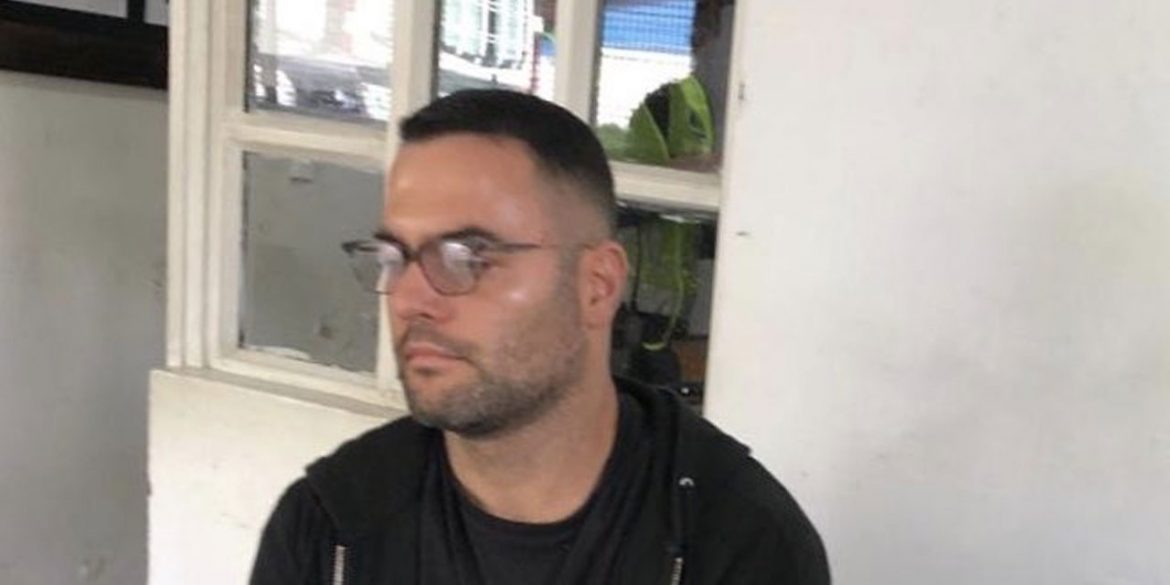 According to the Prosecutor General’s Office, “Clemente” was the successor of “Tom,” the long-time boss of the Chatas gang who was arrested while partying with Pablo Escobar’s former lieutenant in 2017.

Duque went even further, claiming at a press conference with Medellin Mayor Federico Gutierrez that Clemente “is the fourth top boss of this criminal structure to go down in the past 10 months.”

Medellin Security Secretary said two months ago that Clemente, whose real name is John Fredy Yepes, had been identified as the top boss of the organization that has been running much of Medellin’s criminal rackets since the 1980s.

According to Medellin newspaper El Colombiano, the Oficina boss controlled some 56 gangs with a total of 1,500 members that mainly controlled extortion and drug dealing rackets in Medellin’s metropolitan area.

The prosecution said it would charge the alleged top boss with conspiracy to commit crimes and financing illegal armed groups after finding evidence he provided arms to “La Agonia,” a gang involved in a turf war in the west of the city.

The alleged crime boss is additionally suspected of controlling extortion and drug dealing rackets generating some $400,000 per month, the prosecution added.

Clemente allegedly was appointed the boss of bosses of La Oficina’s board of directors that, according to local authorities, consists of at least five other bosses.

The latest of more than 135 Oficina bosses and gang leaders arrested over the past three years made it to the top of the crime organization in little more than 10 years.

Despite the almost perpetuate success claims made by the mayor, violent crime has gone up since Gutierrez took office in 2016.