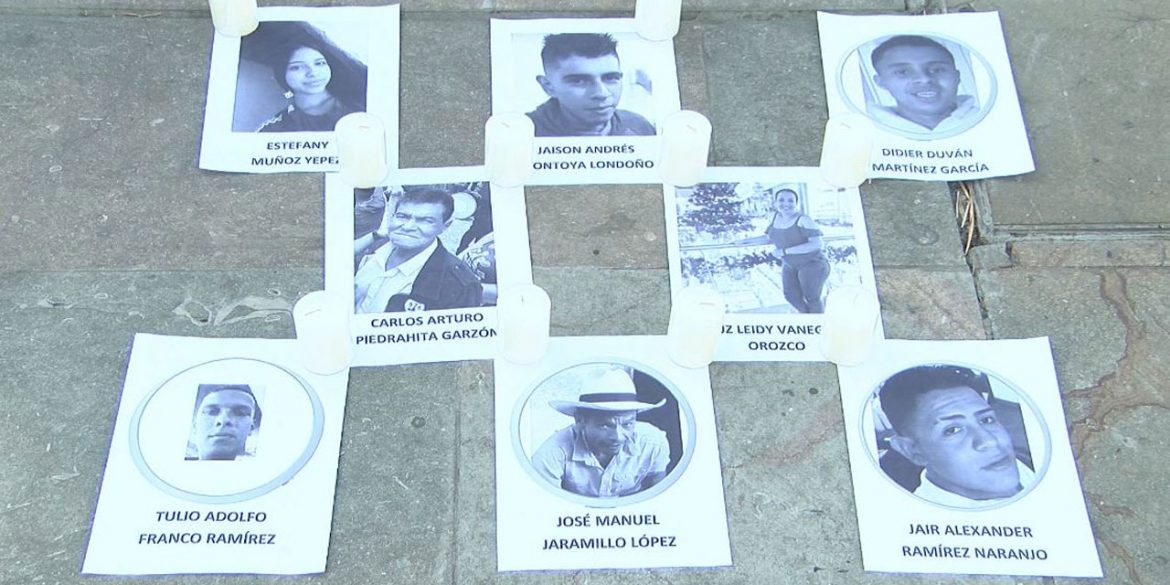 Medellin’s local rag on Thursday rejoiced that the rich part of Colombia’s second largest city saw no homicides so far this year, ignoring a rise in forced disappearances.

The war crimes tribunal is investigating the city’s history of manipulating statistics to be able to boast of improved security while becoming what could be Latin America’s largest mass grave.

The Special Jurisdiction for Peace earlier this month gave Medellin authorities’ five days to provide information on 108 of 435 people who were forcibly disappeared between 1978 and 2016, blasting their “unacceptable” failure to cooperate with justice.

Mayor Daniel Quintero expressed his concern that forced disappearances had gone up again to 160 in the first half of this year, according to Bogota newspaper El Espectador.

Local newspaper El Colombiano reported that homicides in the city dropped 44%, attributing this to a non-aggression pact between rival gangs of Medellin crime syndicate La Oficina and the lockdown in response the coronavirus.

Local crime expert Fernando Quijando told El Espectador “nobody wants to talk about the issue” of forced disappearances that allowed gullible foreign media to report on the city’s “transformation” while the local mafia continued to terrorize the poor districts and launder the drug money of the local narco-elite living in the affluent Poblado district.

According to Quijano, La Oficina controls approximately 70% of the city, particularly in the north and west of the city where the coronavirus has caused the skyrocketing of extreme poverty and left locals without healthcare.

Homicides in Poblado dropped to zero as most killings in the past “were committed by people who came from other districts” and are now locked out of the affluent neighborhoods, according to Gomez.

Deadly domestic violence ended in Poblado because “many families went to their holiday homes,” said the Poblado spokesperson, blissfully ignorant that this is in violation of measures to curb the coronavirus that is beginning to cause more carnage in Medellin than the city’s local crime syndicate.