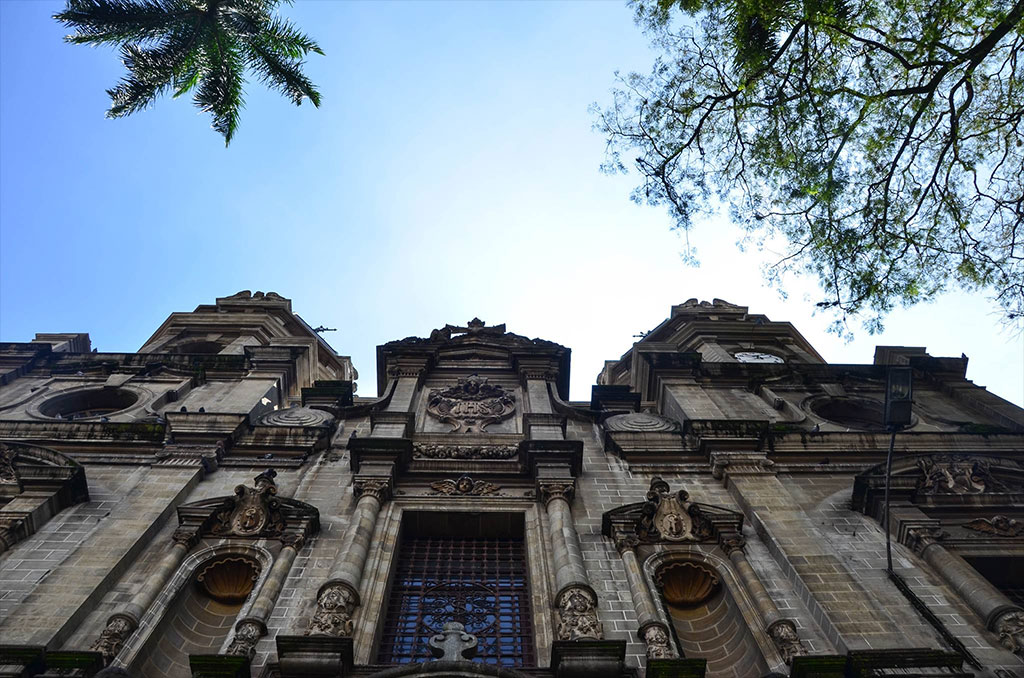 Like most Latin American cities, Antioquia capital Medellin has a plethora of noteworthy squares to visit, varying in design, historical significance and personalities that frequent them. Most who visit Medellin head straight for the renowned Plaza Botero, but there’s another square possibly more interesting.

Very few venture to the Plazuela de San Ignacio, located amidst the hustle and bustle of downtown Medellin, just a few blocks from the San Antonio metro station. 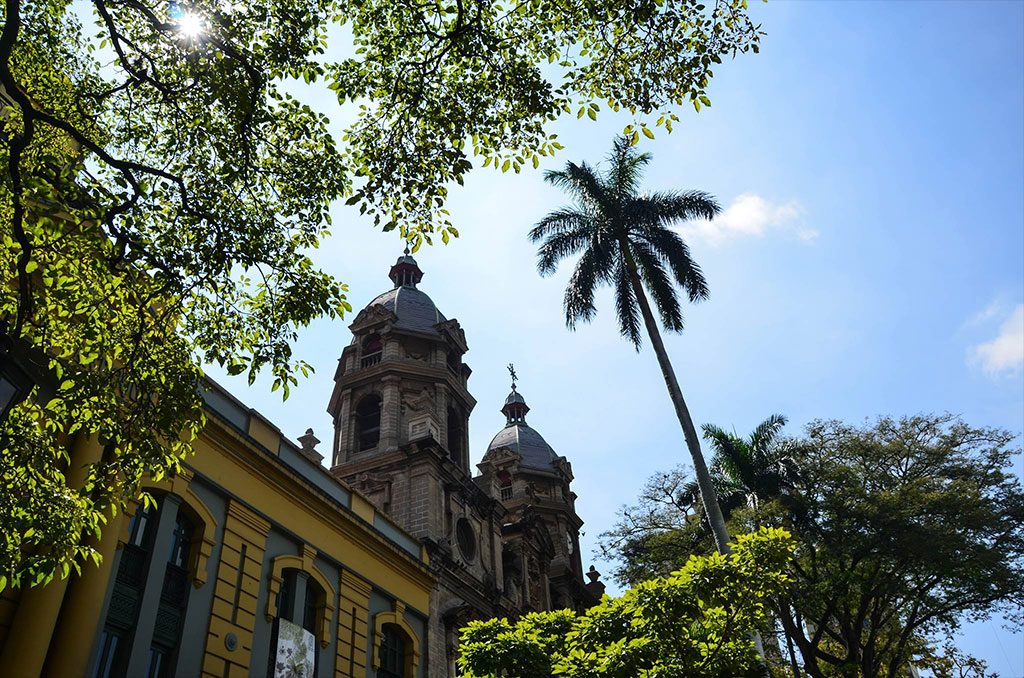 Despite its location, one of the square’s main draws is that it is somewhat of a oasis, dotted with palm trees and free from the constant chaos which characterizes the rest of the area. Locals come to enjoy the relative peace and quiet by playing chess, listening to music, meeting friends for a cup of coffee, and of course practicing that well known Latin American past time, people watching. 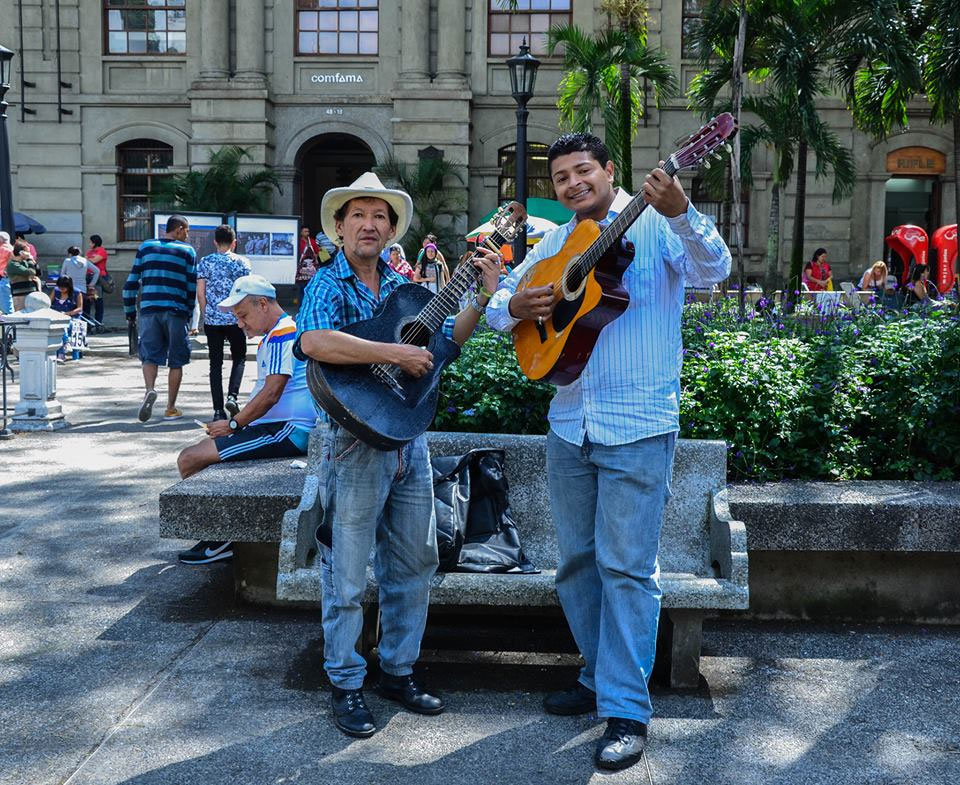 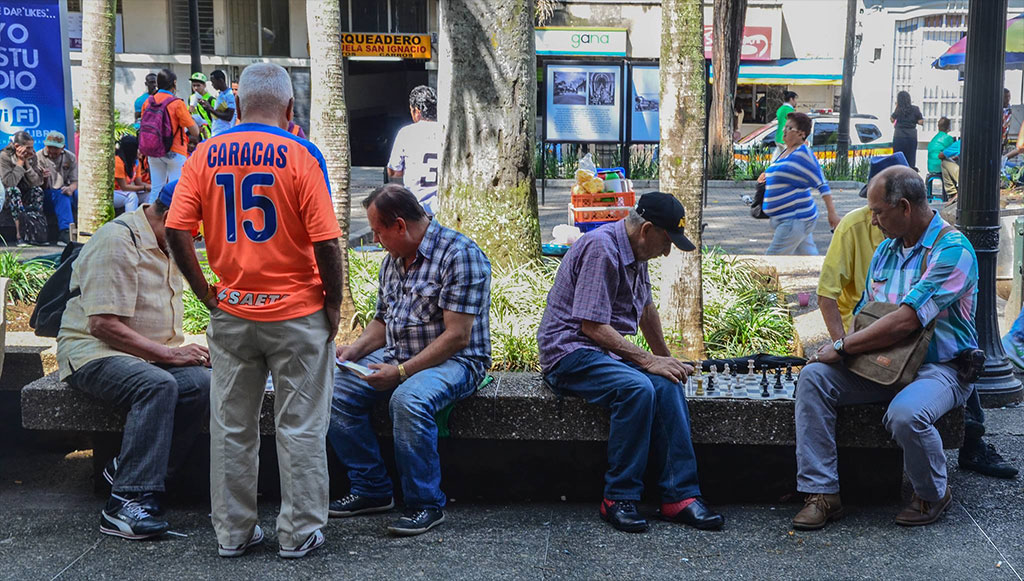 Undoubtedly the main attraction of the square is the Iglesia de San Ignacio itself, an early 19th century construction which flaunts a baroque facade and a colonial style interior, designed by architect and friar Luis Gutierrez. Originally named the Temple of San Francisco, it earned its current title after the church changed hands in 1868 and was renamed by its new Jesuit occupants.

Next to it sits the neoclassical Edificio San Ignacio, the historical headquarters of the University of Antioquia, constructed in 1803. The university still uses the location as a center for cultural and non-formal academic activities. 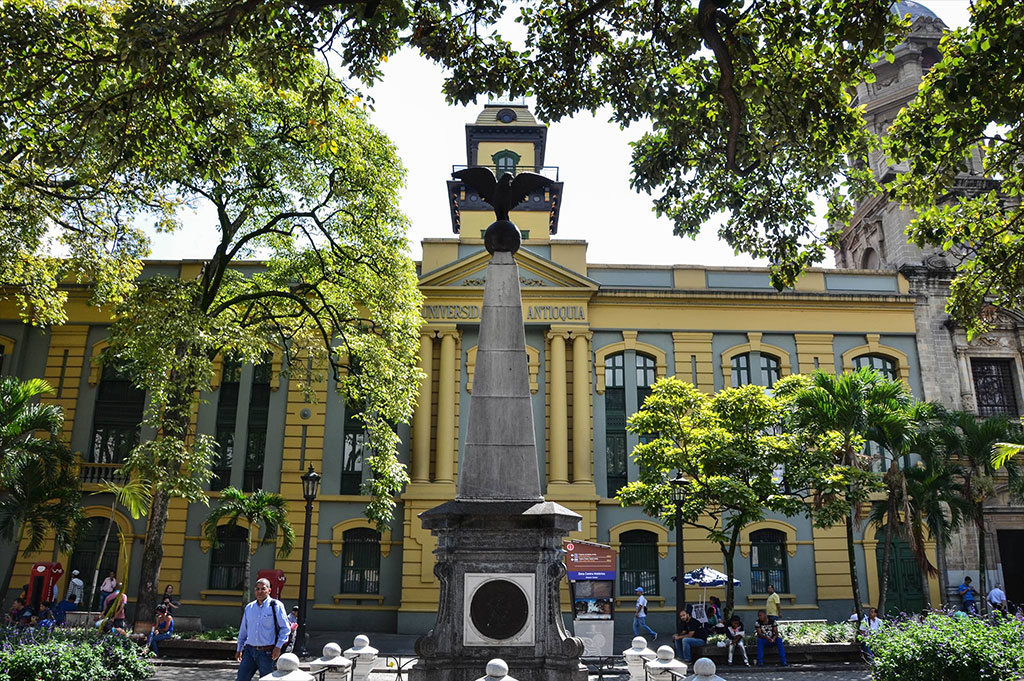 The two buildings together served to provide citizens with a school for general education and a forum for Latin teachings, both of which were hard to come by at the time.

The Iglesia de San Ignacio has undergone numerous changes since it’s occupants, the Franciscan diocese, left Medellín just three years after construction was finished in 1812. The church once served as a barracks for Colombian troops during the civil war of 1885, while the exterior underwent several architectural modifications during the 20th century leaving remnants of its Spanish baroque style and Valdivian stone exterior.

Although Medellín is not usually hailed for its constructional wonders, the Plazuela de San Ignacio certainly deserves recognition as a exponent of historical references and varied architectural styles. 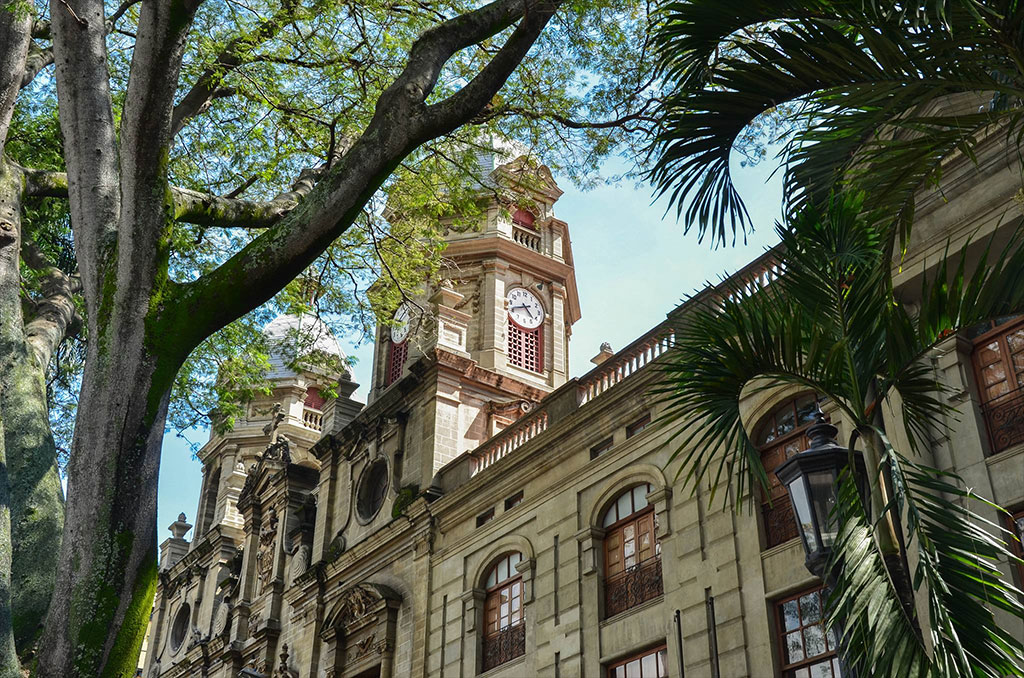