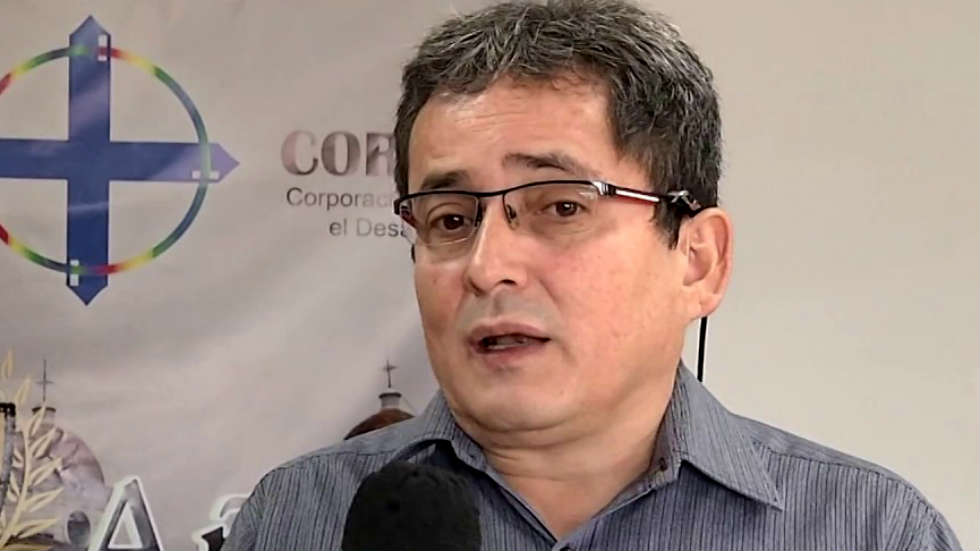 One of Medellin‘s most senior crime analysts resigned on Friday, claiming that presumed drug traffickers threaten to kill his family and authorities are unable to offer protection.

The resignation of Fernando Quijano comes days after his collaboration with public television network Canal Uno about the increasing influence of Mexican cartels in Colombia’s cocaine exports.

“They succeeded in shutting me up, after 20 years,” the director of the Corporation for Peace and Development (Corpades) and editor-in-chief of Analisis Urbano told radio station La FM.

Quijano told Mexican news website APRO that he alerted local authorities, “but the response was silence.”

Facing an inert and inept state I can’t do anything but surrender. I give up. Here they haven’t been able to dismantle one single gang, nor [crime syndicate] La Oficina, nor [paramilitary group] the Gaitanistas. Much less they will be able to confront the monster of the Mexicans.

Quijano has been monitoring crime and paramilitary activity in Medellin and the surrounding Antioquia province since the late 1990s. Since 2012, he has been the editor-in-chief of website Analisis Urbano.

Hi resignation comes amid a growing security crisis in Medellin where the authorities are unable to curb gang violence and recurring revelations of ties between crime groups and top officials in the city hall and local police force.

Medellin Mayor Federico Gutierrez has been under increased protection after alleged death threats.

The crime analyst revealed last week that the Sinaloa Cartel, Los Zetas and the Jalisco Nueva Generacion from Mexico have also struck deals with local gangs.

Contrary to other major cities, Medellin saw its homicide rate go up for the second consecutive year in 2017 amid unrest in the city’s underworld.