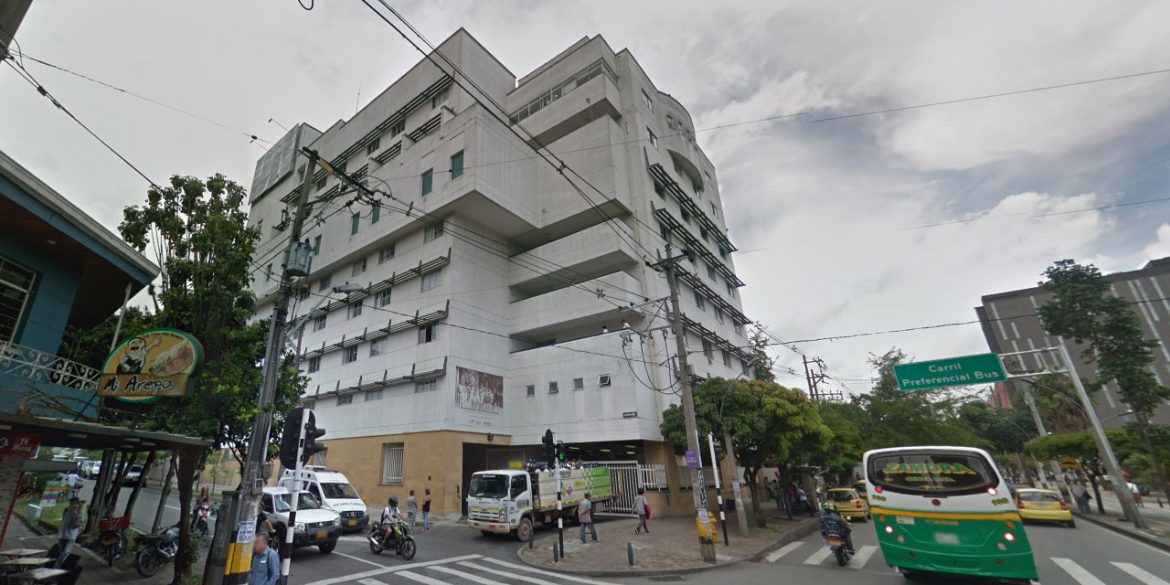 The sudden closure of Medellin’s largest public hospital that’s on the brink of bankruptcy spurred the governor’s office to issue a yellow alert.

University hospital Leon XIII is the largest public medical center that is forced to close its door amid a public health crisis that has deteriorated for years.

Hospitals across the city were asked to prepare for an increase in patients and complicated cases that would be treated in the university hospital.

Health Secretary Carlos Mario Montoya announced he would look for a contingency plan to prevent sick inhabitants from Medellin and the surrounding Antioquia province from failing to receive life-saving treatment.

Local, regional and national authorities were expected to meet on Wednesday to come up with measures that would prevent the hospital’s imminent bankruptcy.

According to hospital director Marta Cecilia Ramirez, the hospital’s accounts were frozen after it defaulted on outstanding debts with workers and providers.

Ramirez said the hospital’s debt has grown to $65 million while healthcare intermediaries owe the hospital $118 million.

Until a solution is found or the hospital files for bankruptcy, the Leon XIII temporarily only treats life-threatening emergencies and patients that were taken in before Tuesday.

How did it get this far?

While the EPS’s have been collecting these obligatory payments from citizens, many have squandered or embezzled this money instead of paying their clients’ hospital bills.

By 2013, more than 500 hospitals said to be on the verge of bankruptcy because of the EPS’ failures to pay their bills.

The government has been unable to push through reforms to resolve the crisis, in part because many members of Congress either have a stake in the companies or have had their campaigns financed by the EPS’s.

Meanwhile, hospitals are unable to pay personnel or equipment and patients are dying because they are left unattended.