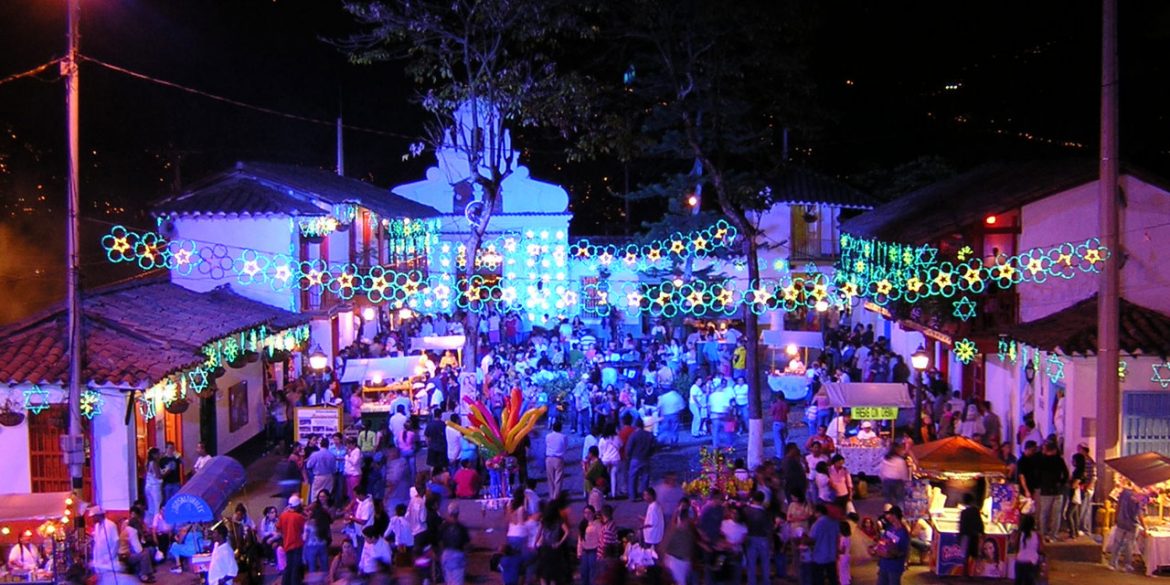 Medellin is forced to cut down on its iconic Christmas decorations this year. Energy company EPM is in financial trouble after failing to timely finish a major hydro-electric dam.

Christmas in Medellin and the lights which illuminate the city are synonymous during the festive period. For the last 51 years, the public utilities company EPM has lit up the city in what has become a dear tradition.

But EPM CEO Jorge Londono and Medellin Mayor Federico Gutierrez said Thursday that they are forced to cut down on the spectacle in some parts of the city.

EPM is facing huge financial losses after it failed to deliver Colombia’s largest hydro-electric dam and is still at risk of losing the entire $4 billion project.

EPM’s Hidroituango debacle is also putting Medellin’s spending at risk as the municipal energy company contributes a quarter of the city’s annual budget.

In a meeting with the Medellin City Council Wednesday, Londoño admitted that the city is at risk of losing important funds should the problems with the dam not be repaired.

If the dam breaks or parts of the mountain give in, this could cause one of the worst disasters in Colombia’s history; a 26-meter wave would destroy everything while forcing a way through the Cauca river valley to the Caribbean Sea.

If the company is able to stabilize the project,  EPM will at least have to repair the damage caused to the turbines and the dam wall structure, and pay damaged to locals who lost their homes in unexpected flash floods.

EPM’s probable failure to deliver the dam in November could result in fines from the national government, which is counting on the energy promised by the company.

Profits made from the hydroelectric dam would eventually make up for these losses, but only if EPM is able to finish the dam and only after years of Medellin’s residents tightening their belts.

Earlier this year, a report showed that the HidroItuango dam is at risk of collapse because water that is now discharged through the engine room could erode the structure.

In May of this year, Finance Secretary Orlando Uribe said that revenue from the public company contributed $414 million (COP1.2 trillion), almost a quarter of Medellin’s annual budget, to the municipal treasury this year.