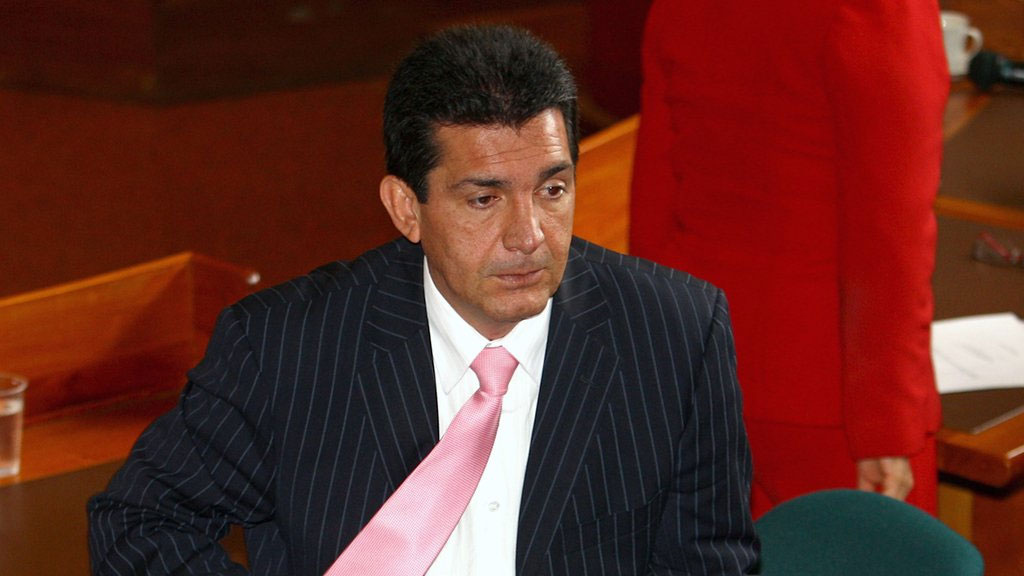 Chupeta was a head of the now-defunct Norte del Valle drug cartel.

Guillermo is the brother of Fabio Valencia, the former Justice Minister under Alvaro Uribe‘s administration, and currently a prominent member of Uribe’s Democratic Center party.

Valencia was first arrested in 2008, when his brother was still in office, for his links to notorious drug lord “Don Mario,” the founder of the Urabeños.

He subsequently was forced out as Medellín’s head prosecutor when media published transcripts of taped conversations with Don Mario, where Valencia agreed to make important evidence disappear by getting a list of narcotics traffickers to John Freddy Manco Torres, alias “the Indian,” in exchange of bribe money.

In 2010, he went to trial on corruption charges based on a witness testimony. That same year, the US Treasury Department added Valencia to its list of Specially Designated Narcotics Traffickers banning Valencia from doing business with US citizens. In 2014, he received his initial conviction.

The former Medellin prosecution chief is only one of dozens of top politicians and government officials to have been convicted for ties either to drug trafficking organizations, or paramilitary groups that operated in Colombia between the 1980s and 2006.