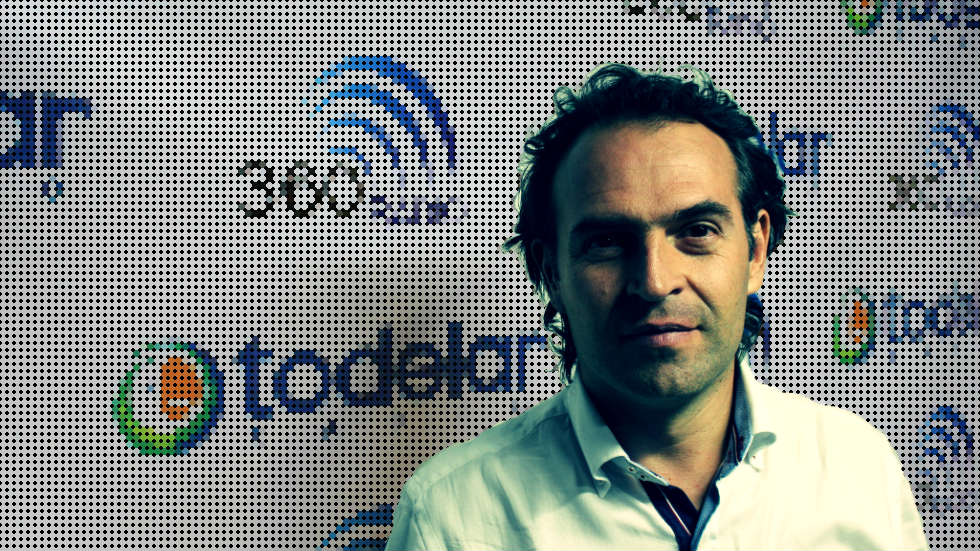 Medellin authorities said Wednesday they thwarted a plot to assassinate the city’s mayor for the fifth time since Federico Gutierrez took office in 2016.

According to the Medellin Police Department, local crime syndicate Oficina de Envigado sought to avenge the arrest of “Tom,” the top boss of the organized crime organization.

Until his arrest on December 9, Tom was the alleged chief executive of La Oficina. 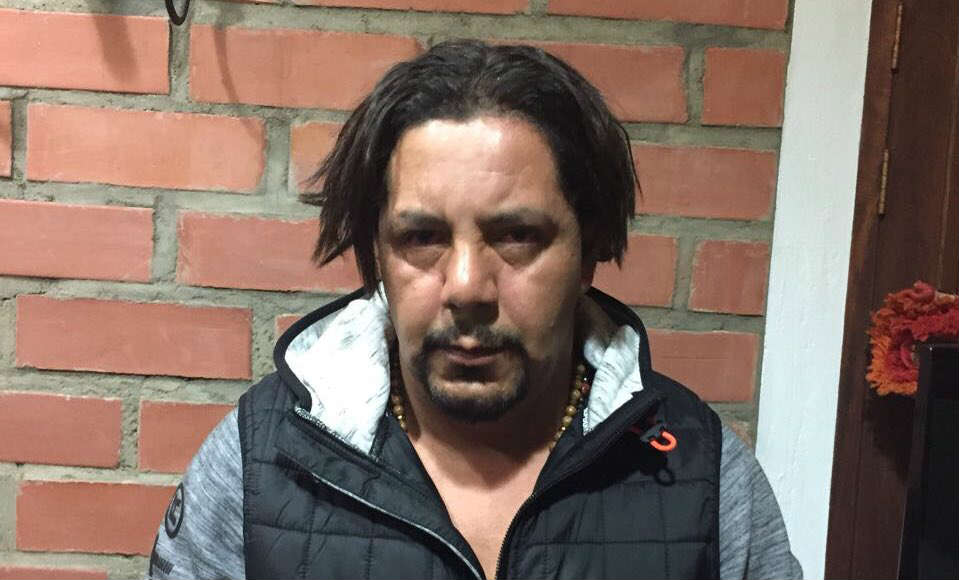 “Tom” was the long-time boss of Los Chatas, one of the most powerful gangs of local crime syndicate Oficina de Envigado.

The alleged assassination plot was to avenge the arrest of the gang leader who had been involved in local organized crime since the days of Pablo Escobar in the 1980s.

A source told the authorities the guns were meant to be used to kill the mayor.

Gutierrez first accused La Oficina of trying to assassinate him in February 2016, less than two months after he took office.

Since then, local authorities have claimed assassination ploys by several top underworld figures, including “Pedro Pistolas” and “Carlos Pesebre.” 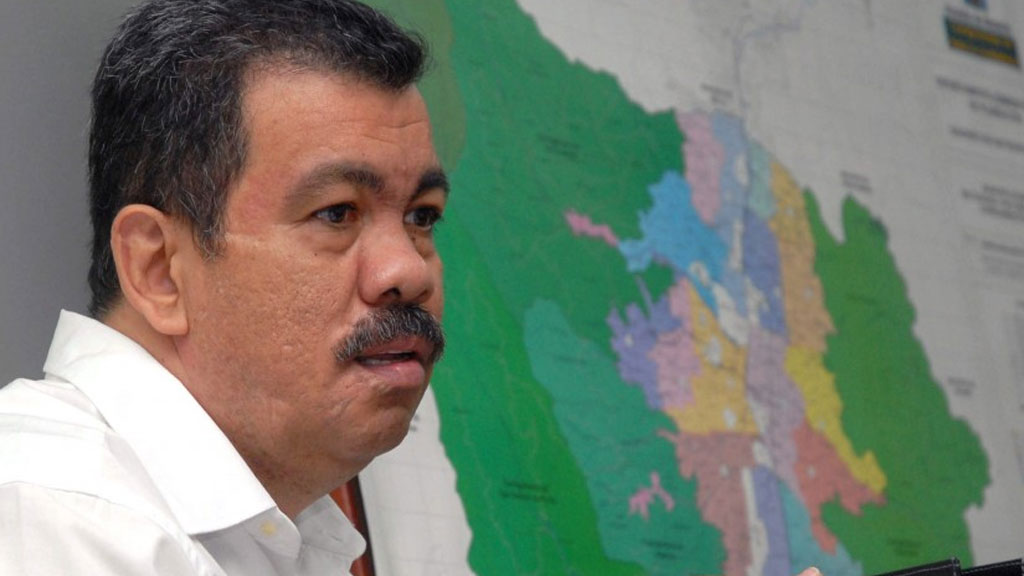 Crime lord “Don Berna” became the boss of La Oficina after the death of Pablo Escobar.

Once a critic of the security policy of his predecessors, Gutierrez has come under fire himself over his failure to improve security in the city.

Homicides have gone up since the current mayor took office.

Medellin’s security secretary was arrested last year over alleged ties to the organized crime bosses he was supposed to arrest.

Multiple police and prosecution officials were arrested last year for being on the payroll of Oficina bosses.