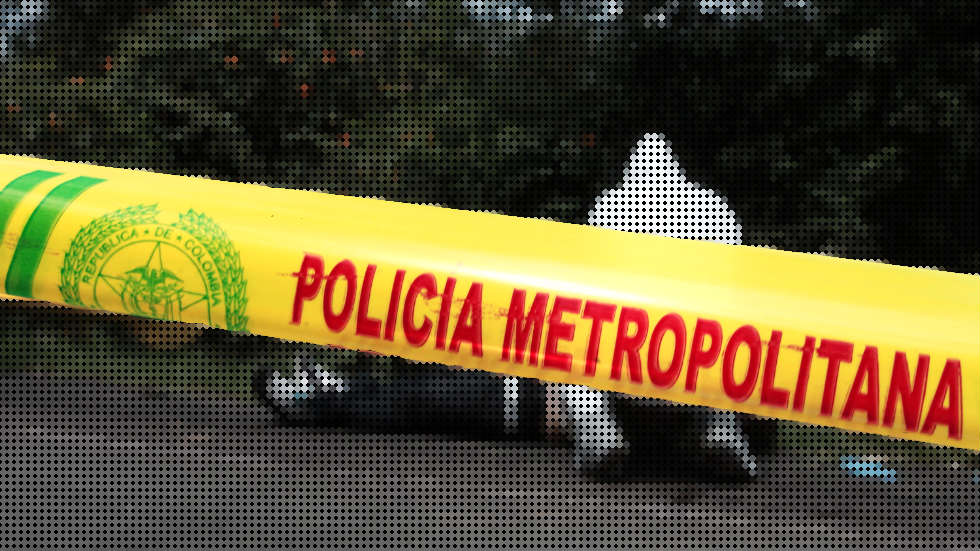 No peace for Medellin this Christmas

Christmas celebrations in Medellin have been marred by a sharp increase in extremely brutal murders allegedly sparked by the recent arrest of one of the city’s top crime lords.

More than nine bagged corpses and body parts have been found in public spaces amid apparent tensions in Medellin’s underworld, particularly in the west of the city.

A week before the end of the year, the city’s homicide rate for this month was already 44% higher than the entire month of December last year.

So far this month, at least 49 people have been murdered in Medellin, making it the most violent month of the year.

Mayor Federico Gutierrez on Saturday announced increased rewards for information leading to local crime bosses presumed to be behind much of the city’s gang violence.

The National Police announced to send reinforcements to Medellin who, “with the help of foreign agencies,” will assist the corruption-ridden Medellin Police Department in trying to curb violence.

Authorities told local press they believe that the arrest of one of the city’s most important crime bosses, “Tom,” sparked the most recent wave of gang violence. 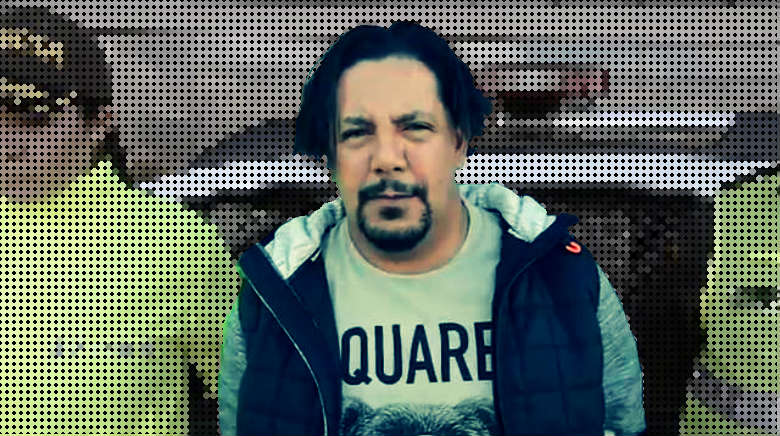 “Tom” was the long-time boss of Los Chatas, one of the most powerful gangs of local crime syndicate Oficina de Envigado.

The mayor also said that the gang bosses allegedly at war with each other are underbosses of the Robledo gang of “Carlos Pesebre.”

The jailed Robledo boss is allegedly behind a plot to kill Gutierrez. 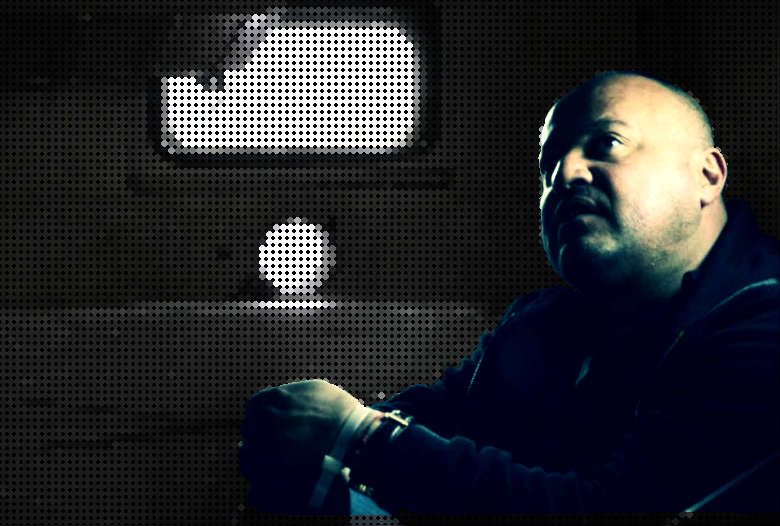 The latest increase in violence follows years of tensions between gangs either belonging to La Oficina or paramilitary group AGC.

The successors of paramilitary umbrella organization AUC have taken control over strategic territory in the west of the city, mainly in the districts of Belen and San Javier.

Local authorities have been crippled by corruption. The city’s security secretary is in jail after allegedly maintaining ties with La Oficina for mutual benefit.