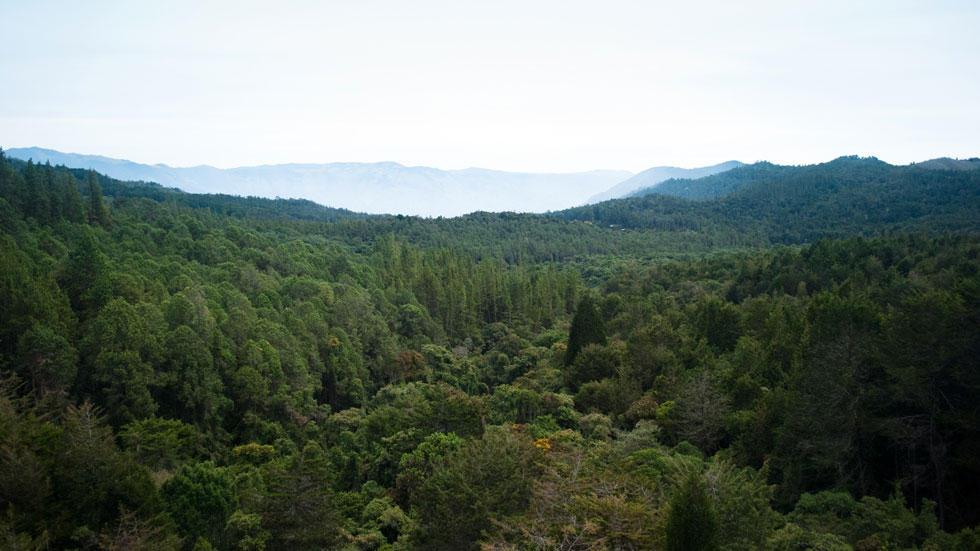 The Dutchman was able to alert the authorities after having spent hours lost in Parque Arvi, a nature reserve just out of the city that is popular among tourists.

Ten hours after he initially got lost, local police and fireman were able to find the man who had alerted the authorities of his own fate calling emergency number 123.

The Dutchman called 123 just before 6PM when he realized he had gotten lost in the vast forests bordering Medellin to the east.

Police and firemen entered the area and found the lost tourist around 1AM.

The Dutchman was found in an area called El Tambo, on the eastern municipal border of Medellin, almost three miles from the city’s urban perimeter.

While not showing signs of fatigue, the Dutchman was taken to hospital for a security check-up and released.