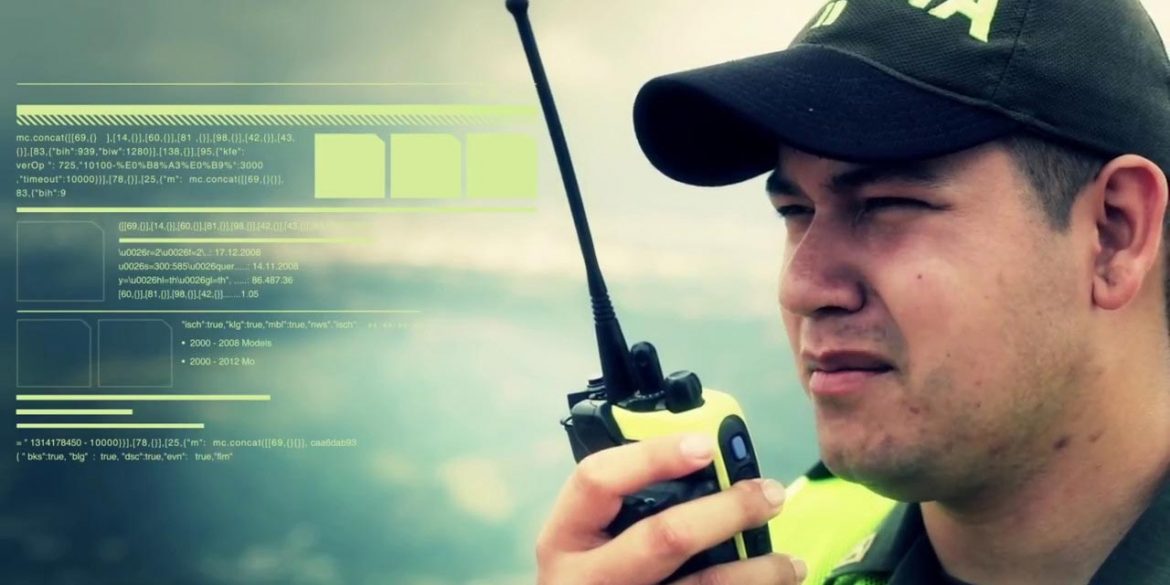 Medellin’s police department gave a Colombian socialite and alleged assassins chief a police radio and access to classified information, according to the prosecution.

The revelation made by prosecutors is the latest embarrassment for the Medellin Police Department, which has been crippled by corruption for decades. 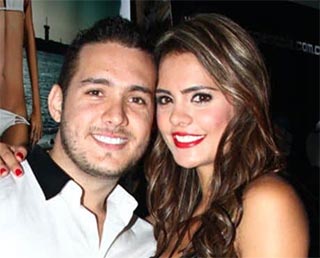 The detained Sebastian Murillo, a.k.a. “Pretty Boy,” is the son of a late Medellin Cartel capo and the husband of Vaneza Pelaez, one of Colombia’s most famous television hosts and fashion models.

He is accused of also being the boss of an army of assassins and loan sharks, and one of the bosses of local crime syndicate La Oficina de Envigado, the former enforcer army of the late Pablo Escobar.

As a member of the Network of Allies for Prosperity he had a police radio that allowed him to listen in on local law enforcement.

Murillo’s access to this network also gave him access to data revealing the identity of confidential police informants in the business community.

What kind of people are we including in this network with access to everything that’s happening in the city? Organized crime bosses so they can find out about everything?

The support network is an “alliance between police and different sectors of public and private enterprises for the improvement of citizen security,” according to the National Police website.

The Police’s “allies” in the business community are allowed access to “a number of communication systems to contribute to the strengthening of security conditions in certain areas or national territory.”

Murillo apparently used the police communication system to monitor authorities during at least two assassinations, according to prosecutors.

The arrest of the allegedly criminal socialite is the latest of a number of high-profile arrests that have embarrassed Medellin, which has failed to lower crime rates in the city for years.

The city’s former security secretary agreed to a plea bargain with prosecutors on Monday after they had discovered he was an associate of La Oficina.

The citizen security chief of the Antioquia province, of which Medellin is the capital, was arrested last year after allegations he was providing security to one of the top bosses of paramilitary group AGC.

Mayor Federico Gutierrez was elected on the promise he would lower the city’s crime rates. His administration has done the opposite so far.