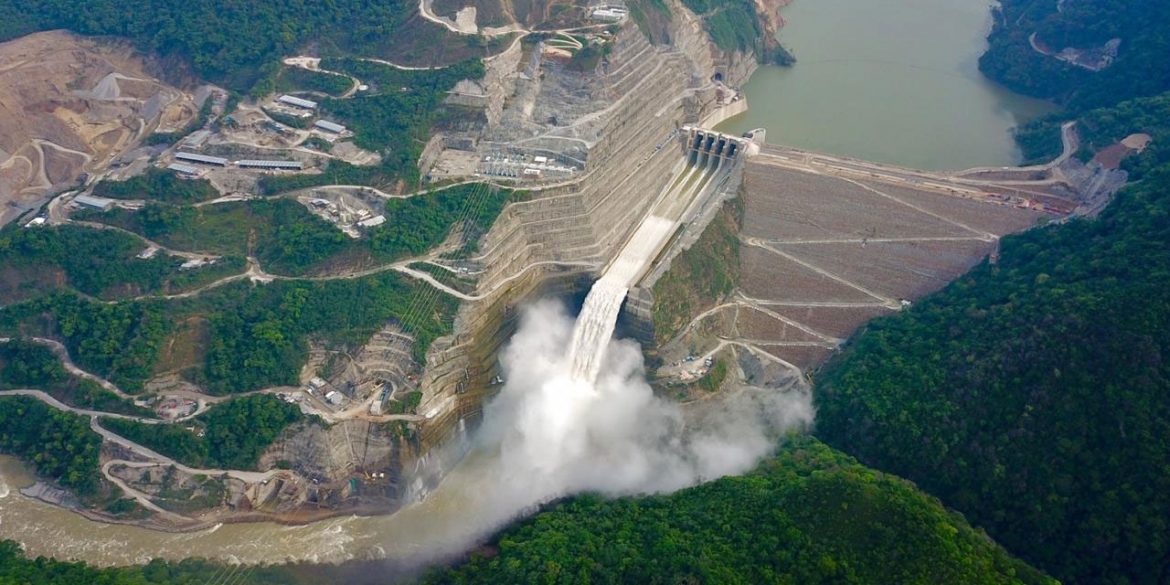 Colombia’s war crimes tribunal will return to Medellin in October to learn why the city’s energy company EPM flooded an area where prosecutors were looking for hundreds of missing persons.

The session will be the second in the city where Mayor Federico Gutierrez was reprimanded by the Special Jurisdiction for Peace (JEP) for trying to keep a report on missing persons secret.

The JEP’s first session was about the hundreds of people who went missing in the city after the military and local crime lord “Don Berna” expelled leftist militias from the city in 2002 and Berna’s crime syndicate, La Oficina de Envigado, took control.

The sessions on October 8 and 9 seeks to clarify the role of EPM in preventing the search for missing persons in the valley that was flooded by the energy company and is now the reservoir of the controversial Ituango hydroelectric dam project.

The JEP summoned EPM to appear before the transitional court, as well as the consortium that is constructing the dam, mayors from the surrounding villages, the Governor’s Office and the Ministry of the Interior.

Victims, represented by the Movement of Victims of State Crimes and Rios Vivos, were also asked the render testimony about what has happened in Medellin and Ituango, the location of the Hidroituango dam.

Rios Vivos has been adamant to deconstruct the dam, which continues at risk of breaking, and resume the search for missing persons.

The search for the disappeared must continue, because we do not accept the answer that it is very difficult to search under water and we do not accept, as EPM and the Prosecutor General’s Office say, that there are no more bodies there because they reject the direct testimonies of people who buried bodies.

The HidroItuango debacle has triggered corruption investigations into some the most powerful people in Medellin and the surrounding Antioquia province.

A Bogota court ordered EPM to cooperate with an independent study about the viability of the project and ordered the disgraced Medellin company to “protect the rights to life, health, minimum living standards, the environment, a dignified life, public health and human dignity” of the locals in June.