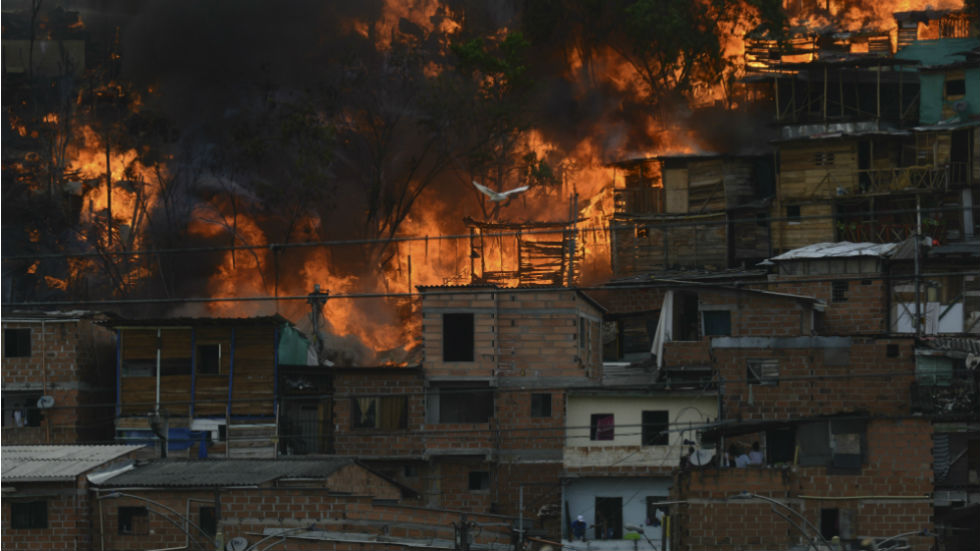 The declaration will allow the mayor of the city to access funds to immediately help the victims in the Moravia neighborhood after what he described as a tragedy “of great proportions.”

“We did it in order to make budget transfers more agile to meet the emergency and access resources at the national level,” Medellin Mayor Federico Gutierrez told media after a meeting of the Municipal Council Disaster Risk Management.

While no fatalities resulted from the fire that broke out on Friday morning in the northeastern Medellin neighborhood, victims “lost everything, absolutely everything, and were left alone with what they were wearing,” said Gutierrez.

The Red Cross moved into the area immediately providing more than 1,400 victims with temporary shelter and provisions as city authorities work towards permanent relocation.

The humanitarian organisation has received huge support from the public in the form of 3.7 tons of in-kind donations along with significant financial support through a bank account set up for those who want to help the victims. 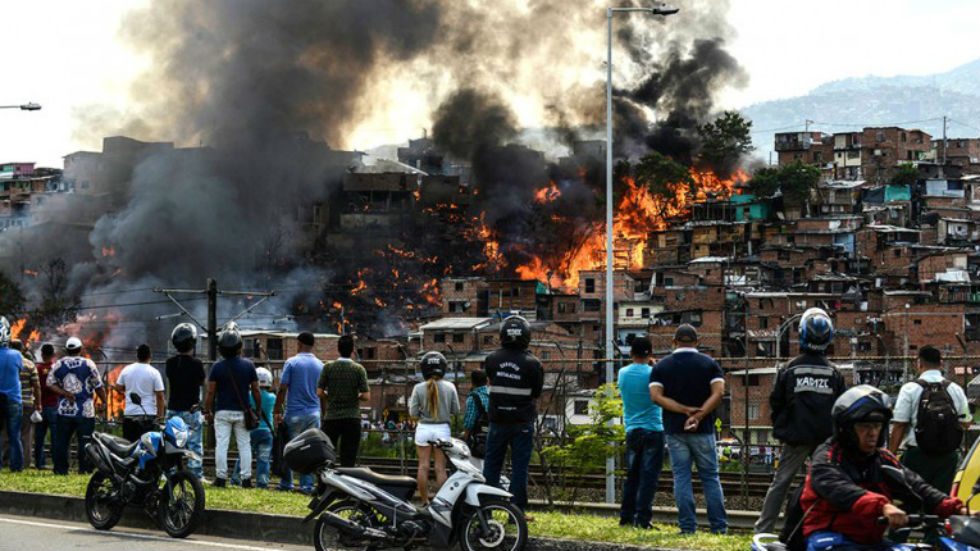 The cause of the fire, which started in a house is being investigated by the Medellin Fire Department and the Metropolitan Police with the mayor confirming that the extent of the damage was magnified by the number of wooden houses in the area.

“It is a sector with wooden houses, so it expanded very fast…They lost everything, they are in absolute sadness, in uncertainty. And we are here to accompany them,” added Gutierrez.

Local inhabitant Robinson Felipe Agudelo who lost his home in the fire told El Tiempo newspaper that “the important thing is that there are no dead” but he highlighted that “there have been six fires” in the area already.

In 2007, a candle burner caused a conflagration that consumed about 220 homes also taking the life of a five-year old child.

While victims are currently being housed in temporary shelters, it is most likely that they will be ultimately rehoused in another area.

In the meantime, the victims will receive social assistance for a period of three months.