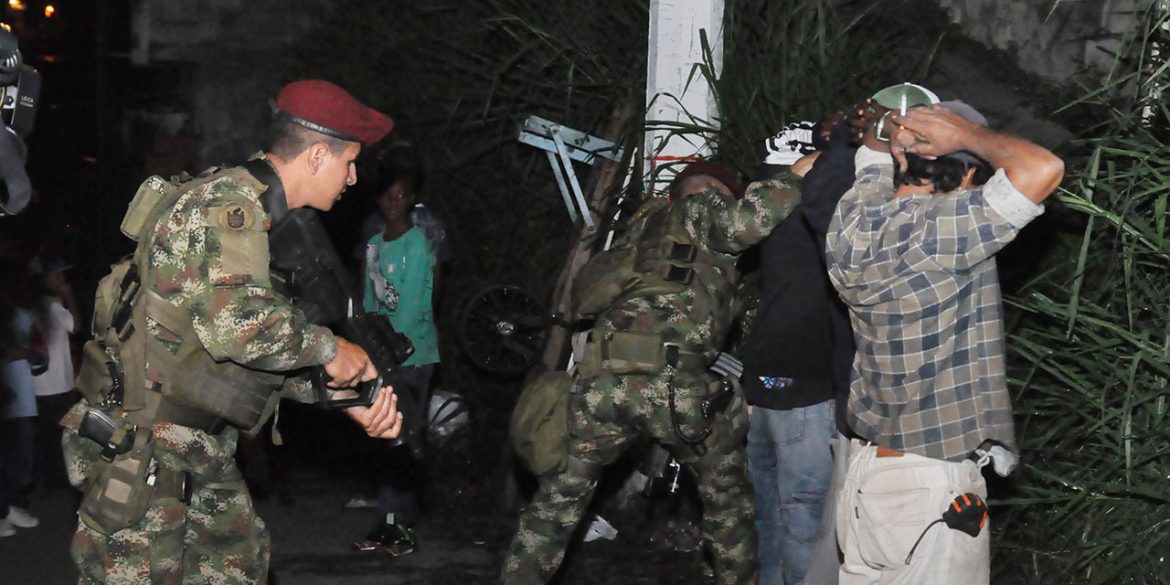 Crime and security in Medellin

Crime and violence in Medellin has been on a rebound since 2016 after years of relative quiet in Colombia’s second largest city.

The city has more than 90 gangs with an estimated 2,600 members.

The Oficina de Envigado, the organized crime syndicate that was founded by late drug lord Pablo Escobar as his local enforcer army, controls approximately 36 of these gangs.

Paramilitary organization AGC is also present in the city and Mexican drug cartels have reportedly made alliances with with some of Medellin’s GDO’s.

Guerrilla group ELN is also present in Medellin, but has not carried out any violent actions in years.

This rate appears to not be linked to social class or the prevalence of gangs. For example, the victimization rate in the northeast of the city where many dozens of gangs are active has a lower victimization rate than the affluent Poblado district in the southeast.

The general security perception of Medellin residents hardly ever coincides with reality, partly because this is determined by how media report on security issues or prejudice.

Medellin residents generally feel relatively safe in their own neighborhood, disregarding social class or the actual security situation in their part of the city. They feel less safe in the rest of their city though.

Medellin’s homicide rate has increased after hitting an all-time low in 2015, mainly because of an escalating turf war between gangs that are aligned with local crime syndicate the Oficina de Envigado, and their paramilitary rivals, the AGC, who control gangs in the west of the city.

Medellin’s downtown area has always had the city’s highest homicide rate because it is where most drug dealing, fencing and contraband trading takes place.

Locals reported more than a severe drop in armed robberies in 2020, according to the National Police.

Robberies are most common in the city’s downtown area where hundreds of thousands of people visit every day to go to work. Affluent districts like Poblado and Laureles / Estadio have also become popular attractions for robbers.

Extortion is one of the most common criminal activities of La Oficina, which is considered an international drug trafficking organization by the United States. This practice is particularly common in the city’s lower and middle class neighborhoods where police are either absent or on the payroll of local crime lords

Protection payments, called “vacunas” (vaccines), are particularly affecting the city’s small business and transport sectors who must pay the local gang for permission to work in the area under its control.

Forced displacement has become particularly common in Medellin after the demobilization of “Don Berna,” the founding leader of La Oficina. In some cases, people are displaced amid threats of sexual violence or to avoid the recruiting of children by gangs. In other cases, people’s homes are simply expropriated by gangs because of their strategic location.