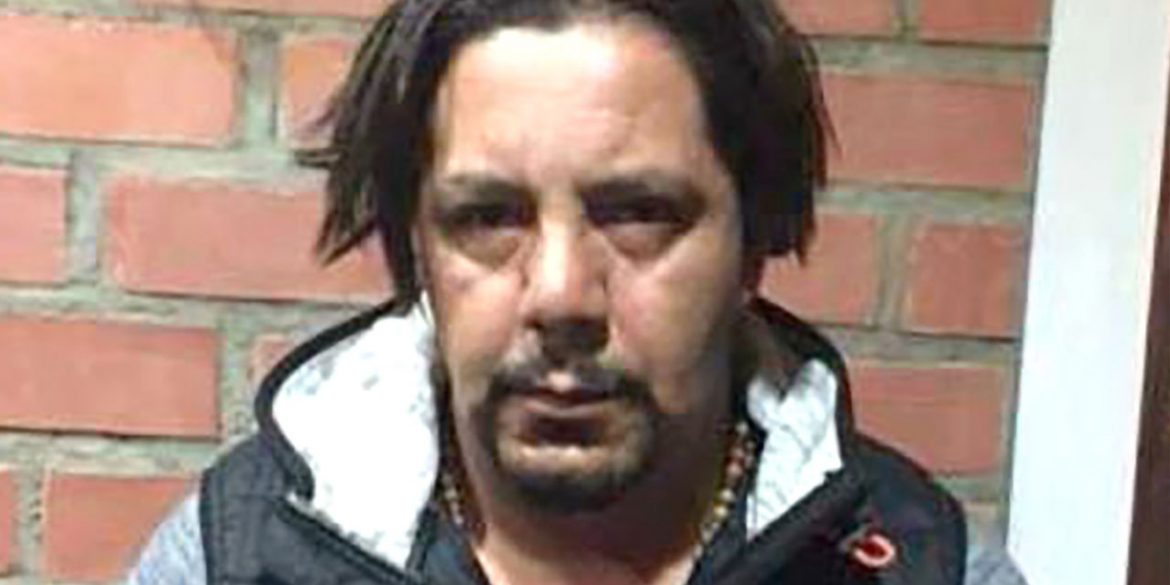 Medellin crime boss sentenced to 16 years, but not for drug trafficking

The former boss of Medellin crime syndicate Oficina de Envigado was sentenced to 16 years in prison, but not on the drug charges he is accused of by the United States.

The conviction is another mayor disappointment for Medellin Mayor Federico Gutierrez and the DEA, who have claimed that Juan Carlos Mesa, a.k.a. “Tom,” was a major player in international cocaine trafficking.

But the judge found that Tom, unlike predecessor “Don Berna” who allegedly colluded with the DEA, was not guilty of drug trafficking and an extradition request was never filed.

The US State Department said in 2014 that La Oficina played “a significant role in international narcotics trafficking” and offered a $2 million reward for information leading to his arrest but this was not confirmed in the case of the organization’s former leader.

Instead, Tom was convicted for conspiracy to commit crimes, the illegal carrying of firearms, the illegal use of military uniforms, identity fraud and money laundering after a trial of almost a year.

On top of his prison sentence, Tom will have to pay a fine of $440,000 (COP1.4 billion) as part of the punishment that came after a decade-long career that began under late drug lord Pablo Escobar.

The organization has close ties to elements within the Medellin Police Department and ties to prominent members of Medellin’s social and political elite, including the city’s former security secretary who was sentenced to prison last year.

Meanwhile, the crime syndicate exercises control over the city’s middle class and poor neighborhoods where many pay “taxes” to La Oficina instead of the state.

Tom is likely to be released from prison within 10 years.