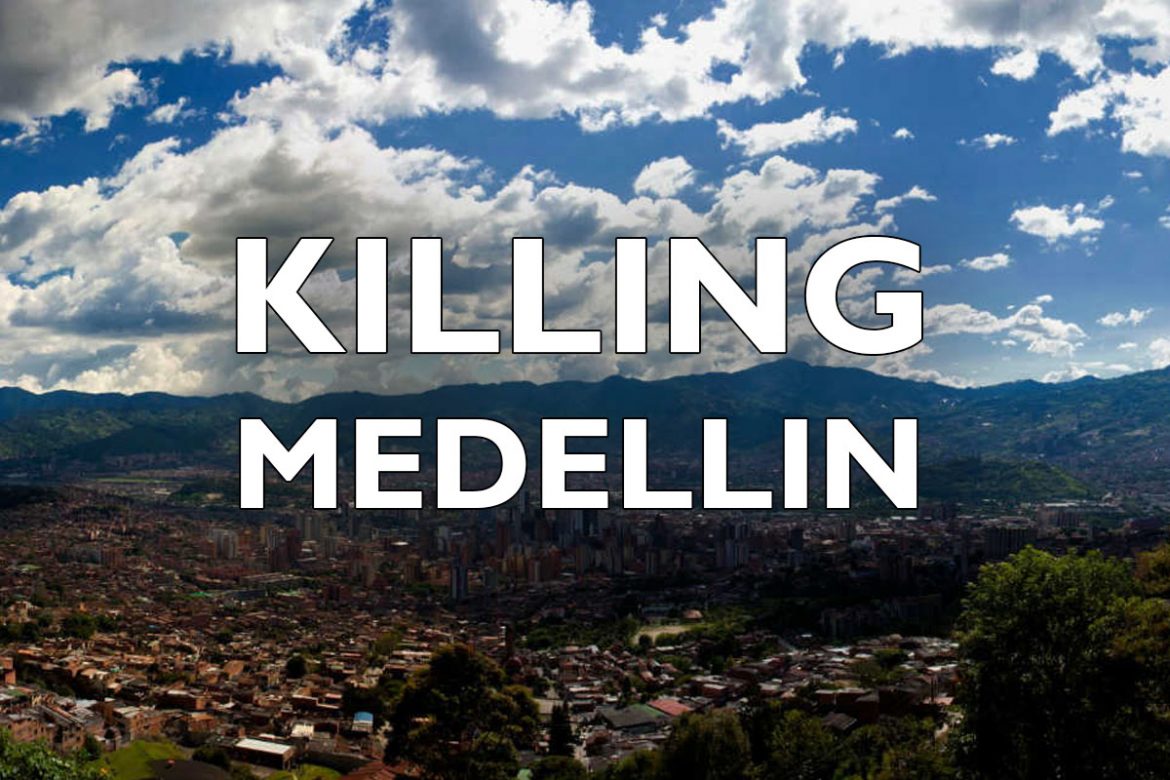 The metropolitan area of Colombia’s second largest city Medellin became the capital of extrajudicial executions when President Alvaro Uribe was in office.

At least 354 Medellin residents were executed by the security forces between 2002 and 2008, according to the country’s war crimes tribunal.

Where were the mayors and governors?

The role of Fajardo and Gaviria in forced disappearance in Medellin and their apparent attempts to wipe the war crimes under the rug were already being investigated by the JEP.

While the investigation into the security forces’ mass killing of civilians focuses primarily on military commanders, the disappearance of many of these victims in Medellin and the surrounding province was ignored by local and regional leaders.

Instead, Fajardo and Gaviria were promoting an international propaganda campaign claiming that Medellin as a city that had “transformed” into an “innovative” city after the killing of local drug lord Pablo Escobar in 1993.

Gaviria was elected in 2003 with the alleged support of Escobar’s successor, “Don Berna,” and other leaders of now-defunct paramilitary organization AUC.

Both Gaviria and Fajardo have been criticized for turning a blind eye to the fact that the demobilization of Berna’s “Oficina de Envigado” between 2003 and 2006 was largely fake.

Extrajudicial executions in Medellin and Antioquia

According to the JEP, the Medellin-based army division executed at least 1,611 civilians in Antioquia between 2002 and 2008, almost twice as much as believed by the prosecution. 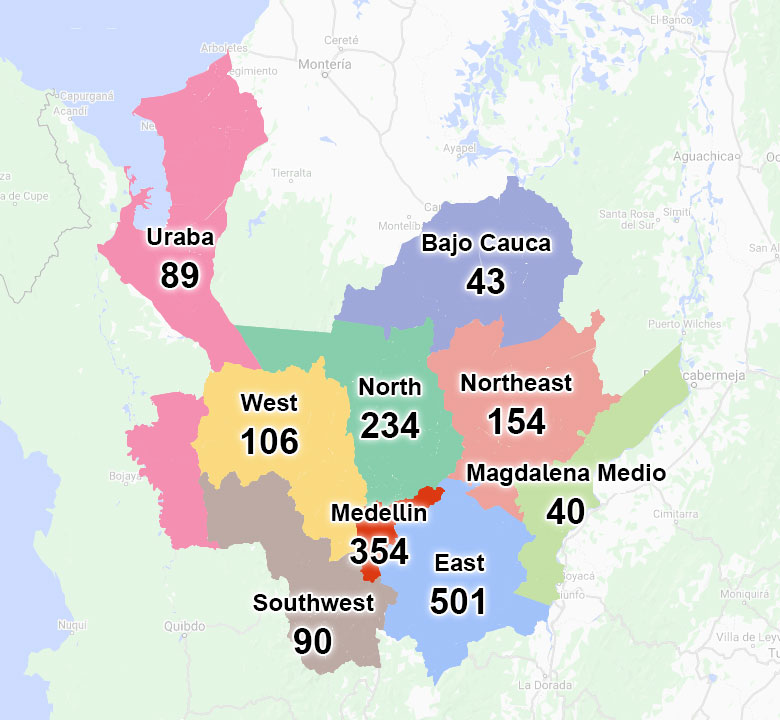 President Alvaro Uribe promoted one of the alleged architects of the mass killings, General Mario Uribe of the 4th Brigade, commander of the National Army after turning Medellin into Colombia’s capital of extrajudicial executions.

This promotion coincided with a rapid increase in the mass killings throughout Colombia.

Medellin has been a laboratory for state violence and terrorism since before the death of Escobar.