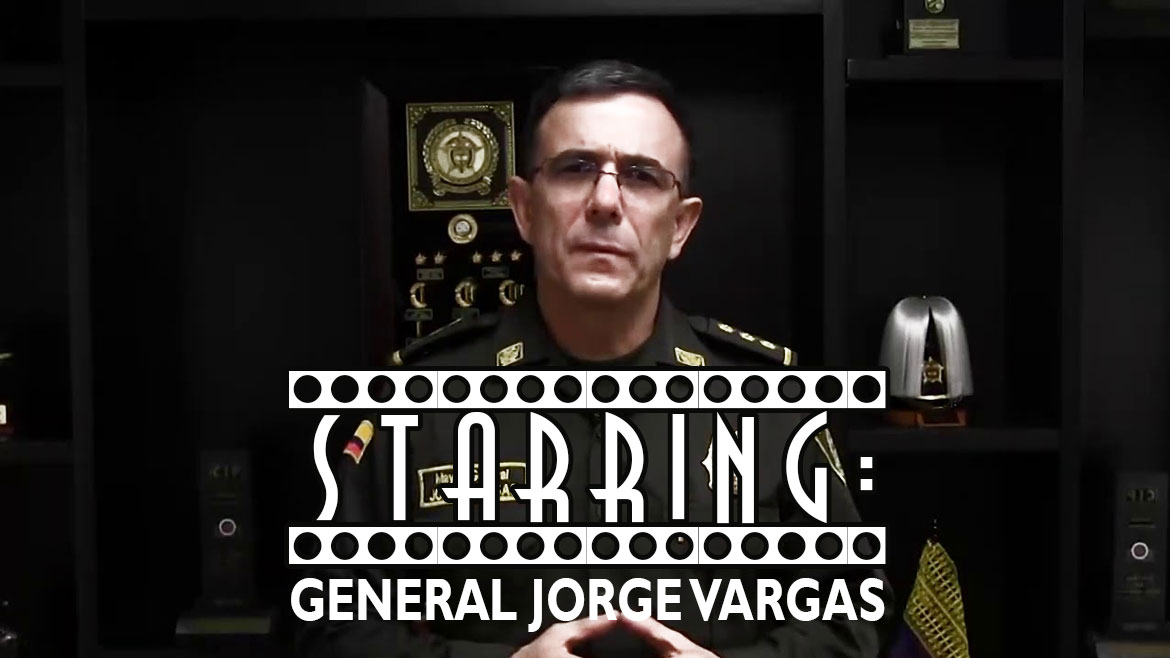 Medellin on Wednesday became the latest stop of the police’s National Terrorism Tour that has left at least 30 people dead amid Colombia’s anti-government protests over the past week.

Police ended a day of massive and peaceful anti-government protests in Medellin with brutal violence after the arrival of protesters at the Parque de los Deseos near the local university, according to the city’s No-Violence Secretary Juan Carlos Upegui.

Police attacks after protesters left in the dark

According to protesters, street lights in the area around the square where they had gathered wouldn’t turn on after nightfall, leaving them in the dark.

Upegui said on Twitter that police began attacking protesters after a group walked away from the square to the nearby campus of the Antioquia campus.

The city’s ombudsman, William Yeffer Vivas, said that the human rights office that borders the square where the protesters had gathered was attacked for the fourth evening in a row.

According to Mayor Daniel Quintero, rioters tried to set fire to to metro station near the square around 8:30PM.

Medellin Security Secretary Jose Acevedo said on Twitter that acts of violence were being registered throughout the city after which the entire metro system was shut down.

Videos of multiple injured people hiding the underground bathroom of the park itself were subsequently uploaded as well as videos of police attacking a protester in the vicinity of the nearby Leon XIII hospital.

The editor-in-chief of conflict monitor website Verdad Abierta, Juan Diego Restrepo, sent Colombia Reports a video, confirming the claim that the injuries of multiple people were being treated.

One video claimed that one person had been killed, which wasn’t confirmed by authorities.

Defense Minister Oscar Molano gave a “standing ovation” to police in Cali where police killed the majority of protesters, including the cousin of Mayor Jorge Ivan Ospina.

The violence was strongly condemned by the United Nations’ human rights chief, Juliette de Rivero, whose officials were present when the police opened fire on protesters on Monday.

Neither Molano nor Duque have acknowledged the police has been using extreme violence to crack down on the protests.