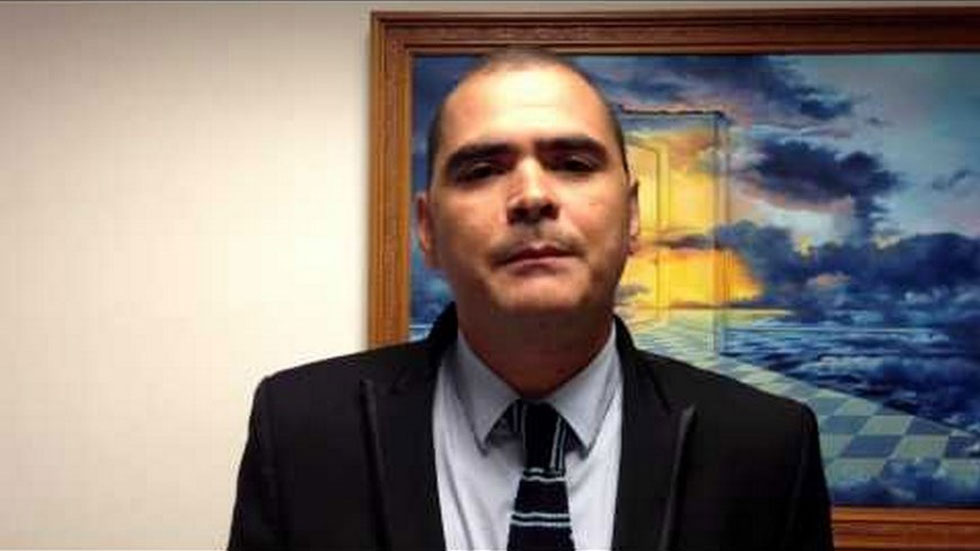 Antioquia’s Comptroller General, a Medellin hospital manager and his three sisters were arrested Wednesday for allegedly receiving cosmetic plastic surgery leaving the bill with the tax payer, according to newspaper El Espectador.

In April 2016 Comptroller General, Sergio Zuluaga, was admitted to the La Maria Hospital in Medellin, where he underwent prostate surgery, followed by a liposuction he allegedly never paid.

A sister of the hospital manager reportedly underwent a hernia, followed by a tummy tuck, liposuction, and breast implants, among other cosmetic enhancements, also allegedly without paying.

The alleged fraud was exposed in October 2016 when Bernardo Guerra, surgeon and Medellin City Councillor of Medellin, asked on Blu Radio why a hospital “would be providing this type of cosmetic surgery after an operation?”

The La Maria hospital in Medellin, where the fraudulent surgeries allegedly took place, was the subject of another investigation in June under suspicion that the hospital had been billing services to patients who had already died.