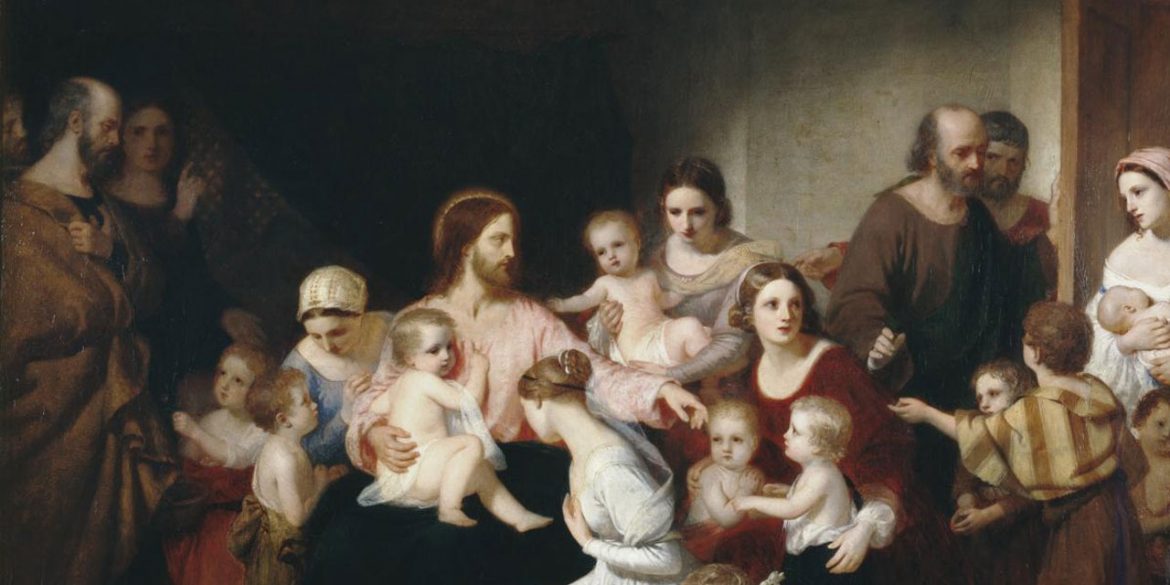 The archbishop of Medellin denies protecting child rapists after an award-winning journalist reported that at least 33 allegedly pedophile priests were being shielded by the Catholic Church.

Journalist Juan Pablo Barrios won the Simon Bolivar Prize for his investigation that was broadcast on W Radio in March and revealed initially that 17 priests accused of child abuse were protected by the Archdiocese of Medellin.

After the alleged cover-up of the clerics’ alleged sexual abuse was made public, 28 more victims came out. Thirty-three priests are now facing pedophilia claims.

In an interview with Barrientos, Archbishop Ricardo Tobon insisted last week that he and his religious organization had not been shielding priests from criminal prosecution.

“The Archdiocese of Medellin is not a hiding place,” the archbishop said.

Tobon was asked about the church’s alleged cover-up, namely about the case of one convicted priest who continued practicing after serving a 10-month house arrest sentence, and the case of another priest who fled to New York City while being investigated in Colombia on child abuse charges.

Despite the criminal charges, Tobon wrote a letter to the Archdiocese of Brooklyn, recommending priest Roberto Cavidad for a vacant position.

According to the Medellin archbishop, he was unaware of the accusations against the fugitive priest at the time.

“The accusation raised against me in the handling of a priest’s case, has its explanation, which is that I can not terminate a priest on the day I find a complaint, but that I had to follow a process,‘ Tobon reportedly told priests at a meeting last month.

In his interview with Barrientos, Tobon admitted never having compensated any of the victims of child abuse committed in Medellin and even went as far as accusing alleged victims of lying.

It is not easy to create ways to properly attend victims, who often don’t tell the truth, who often want to take advantage of the circumstances, who often ask for help and then say that they would have been better off without receiving any kind of support.

According to the archbishop, the sexual abuse claims are part of a plot to discredit the Catholic Church, which has been facing child abuse claims all over the world.

“There have been various ways through which they tried to attack the Church,’ which Tobon called “a guiding and moral force of society.”