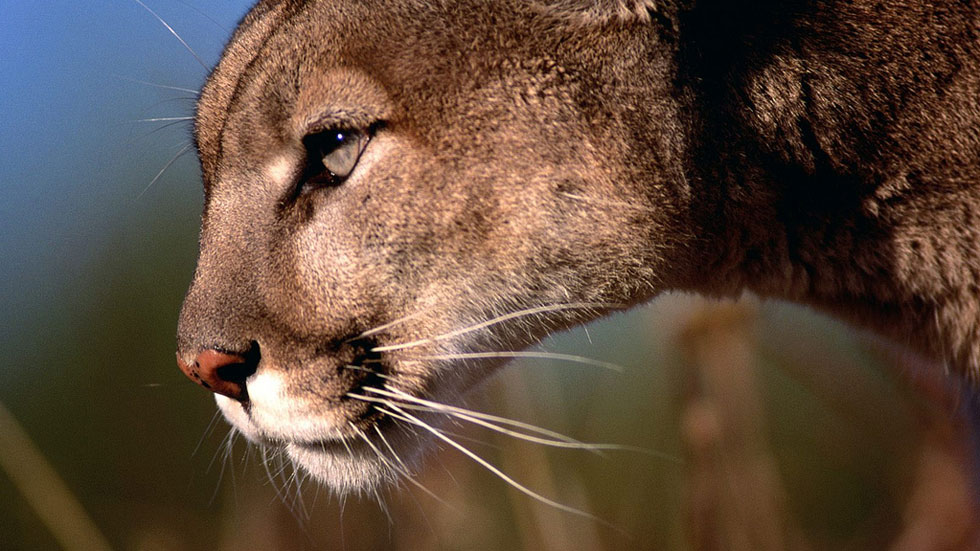 Wild animals as exotic as pumas live in the rural parts of Medellin, Colombia’s second largest city and also home to millions of humans, local scientists have found out.

Armed with so-called camera traps, scientists of the city’s Environment Department have carried out a survey of the city’s rural perophery and has discovered 35 wild mammal species so far.

Among the animals are pumas, tigrillos, and more common mammal species as caoties and wild rabbits.

The most biodiverse of Medellin is the southwestern and least explored Alto de San Miguel area, according to the investigation.

The scientists hope to make a map of the animals currently living in the vicinity of the city, whose population doubled in size over the past 35 years.

The will allow environmentalists in measure the ongoing state of being of these tropical species in a rapidly urbanizing environment.

Colombia is the world’s second most biodiverse countries.