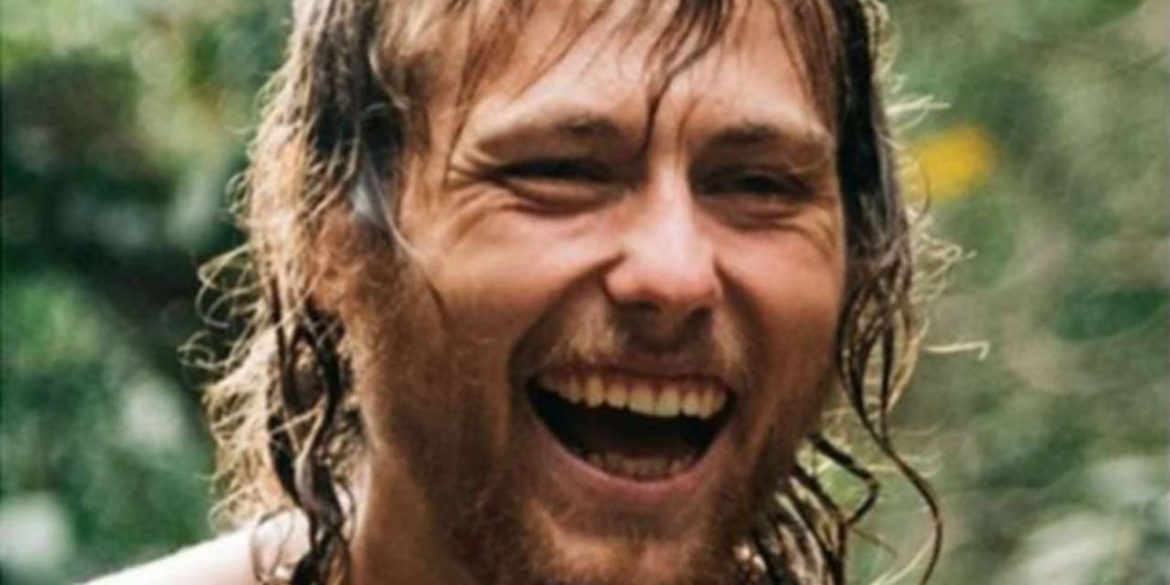 A manhunt is underway to find a British reality TV star who went missing after a visit to a tourist hotspot in southern Colombia.

Joe Tilley, 24, from Leicester, England, disappeared during his time at the popular Fin del Mundo waterfall near the city of Mocoa, in Putumayo on Saturday, May 5.

Friends and family have flown into the country from the UK to assist the army and police search.

The Brit, who featured in a television documentary called Jungletown last year, has been travelling in the country since February.

Both a Facebook and GoFundMe page have been set up to raise funds to help find Joe.

“The area where Joe has gone missing is very Rural and will need expert knowledge of local guides and the language barrier resolved by having a translator,” it says on the page.

“The money will be going straight into the search itself and will cover the costs of a Translator, Local Guides and Local Helpers. It will also cover travel between certain points of search in the area. We are also trying to fund 1 of Joe’s friends to fly to Colombia, who is fluent in Spanish, to assist Ian with the search. Once Joe is found, it will also cover the transport to the airport and tickets home.”

The Leicester Mercury newspaper reported that Joe is an “experienced traveller”, and his disappearance was out-of-character.

A friend was quoted saying he is “brilliant”, “adventurous” but “sensible” and wouldn’t disappear without telling people.

The British Foreign and Commonwealth Office said: “Our staff are supporting the family of a British Man who has been reported missing in Colombia and are in touch with the local authorities.”

Putumayo is one of Colombia’s most remote departments. Bordering Ecuador in the south-west of the country, it is middle of the Amazon forest.

Hundreds of people died in the city of Mocoa last year, after a mudslide caused by floods devastated the area – wiping away entire neighborhoods.