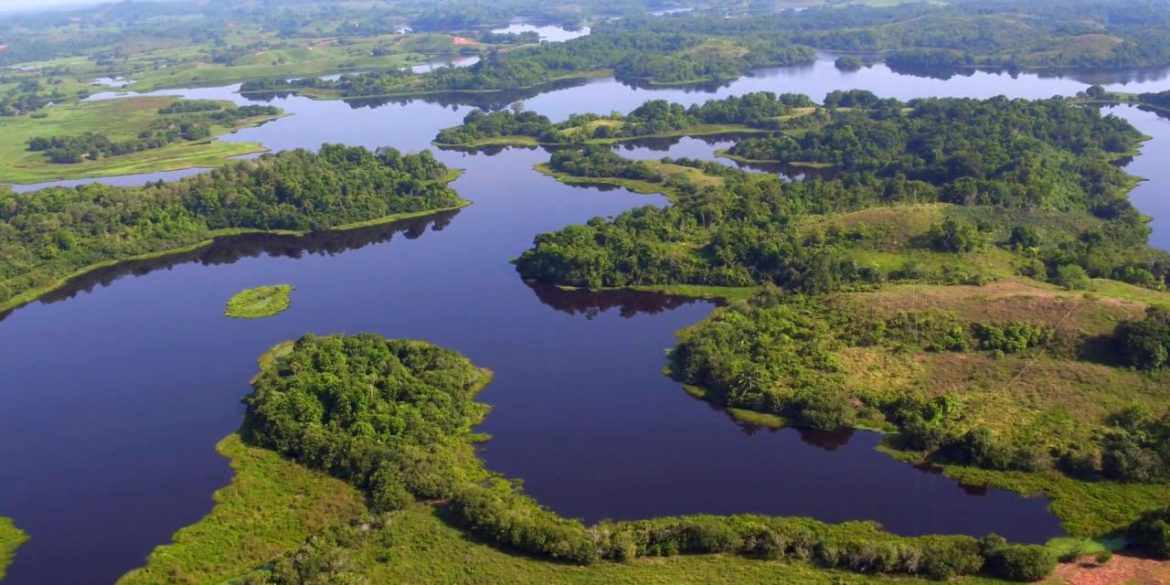 Magdalena Medio is one of Colombia’s wealthiest regions in natural resources and rich agricultural soil.

The region consists of some 40 municipalities divided over seven departments.

Magdalena Media was one of the regions hardest hit by violence in the 1980s and 1990s. Initially the violence came from FARC and ELN guerrillas attacking the local oil infrastructure.

After the mid 1990s, paramilitary fronts of the AUC coming from the northwest pushed the guerrillas away from the region, taking over the local coca production and violently repressing unionists working in the oil industry.