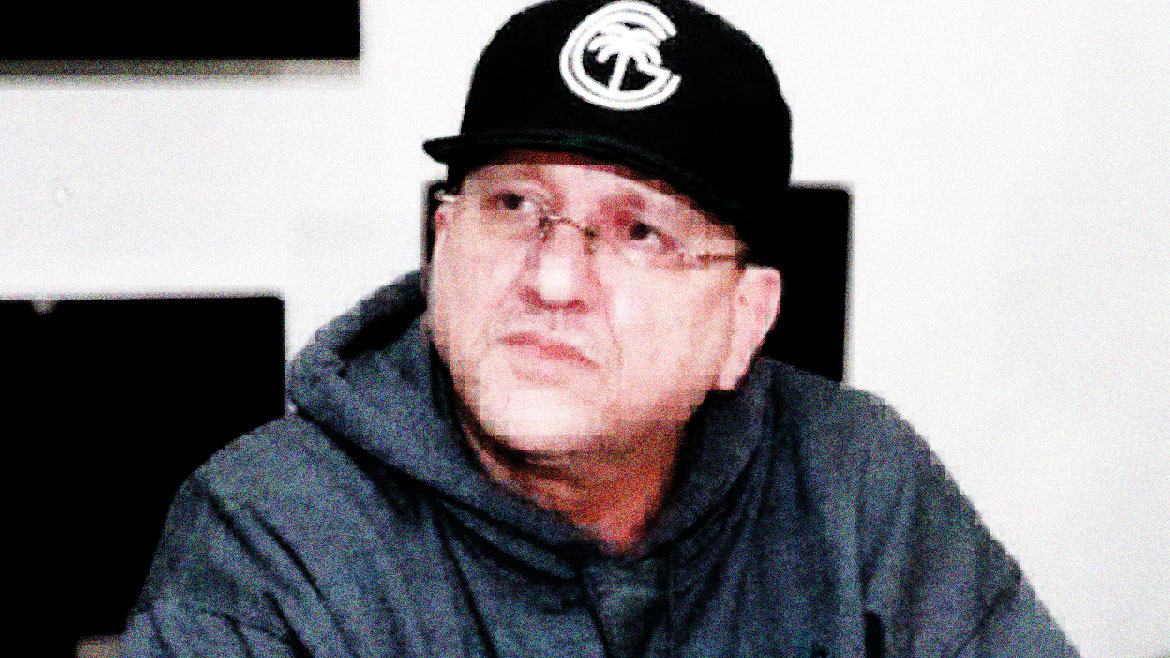 One of Colombia’s most important former paramilitary commanders asked to testify before the Truth Commission over his role in the country’s armed conflict.

Carlos Carlos Mario Jimenez, the former military commander of the Central Bolivar Bloc (BCB) of the now-defunct AUC asked to be heard together with former guerrilla chief Pastor Alape.

Jimenez, who is better known as “Macaco,” is the third top former AUC commander to request a joint hearing with a former commander of the FARC, which disarmed in 2017.

The AUC’s former top commander, Salvatore Mancuso, and the former commander of the Casanare Rural Self-Defense Forces, Hector German Buitrago, asked to do the same over the past weeks. 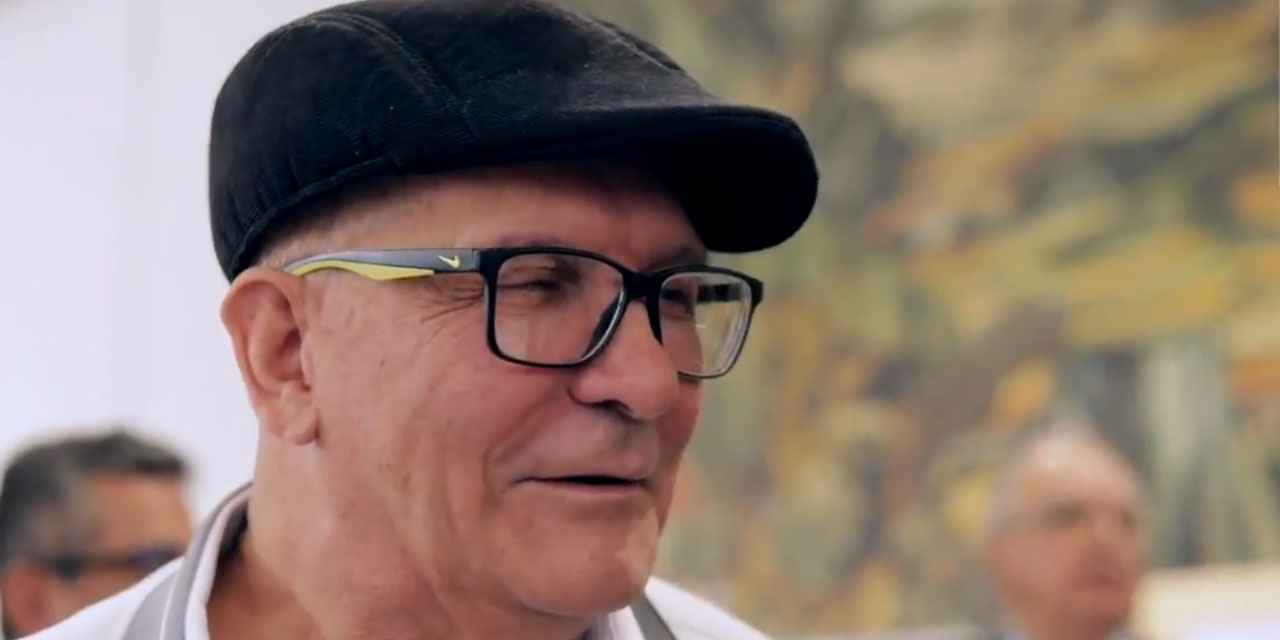 The BCB was one of the AUC’s most powerful paramilitary groups until the demobilization of their more than 7,600 members between 2003 and 2006.

The BCB’s paramilitary groups were active throughout Colombia with major involvement in drug trafficking, the mining sector and the security forces.

The BCB’s late political leader, Ivan Roberto Duque, died in 2019, three says after committing to cooperate the Truth Commission about the crimes of the organization he led with Jimenez.

Before his death, Duque estimated that the BCB and other paramilitary groups’ political influence reached so far they had half of Congress in their pocket in 2002.

Jimenez’ testimony helped imprison Bernardo Moreno, the former chief of staff of former President Alvaro Uribe, over a criminal conspiracy to discredit the Supreme Court between 2007 and 2008 while the high court was investigating the AUC’s ties in Congress and the National Government.

According to conservative estimates, the group left at least 14,000 victims.

The Special Jurisdiction for Peace (JEP, the war crimes tribunal that is part of the FARC peace process, denied Jimenez’ request to submit before this transitional court last year.

According to the JEP, the former BCB commander offered too little in regards to telling the truth and compensating victims, to justify his submission to the transitional justice system.

Jimenez was stripped of the judicial benefits that came with the AUC’s demobilization process in 2014 after the transitional Justice and Peace tribunal that the former BCB chief failed to cooperate.

Multiple former paramilitary chiefs suspended their cooperation with Colombian justice after they were extradited to the United States in 2008 and their family members were assassinated or threatened.

The cooperation of the BCB’s former military commander opens the possibility that the JEP assumes investigations into crimes committed by Jimenez and his alleged associates politics and the private sector.

‘Macaco’ wants to submit to Colombia’s war crimes tribunal. The former warlord’s got a lot to tell 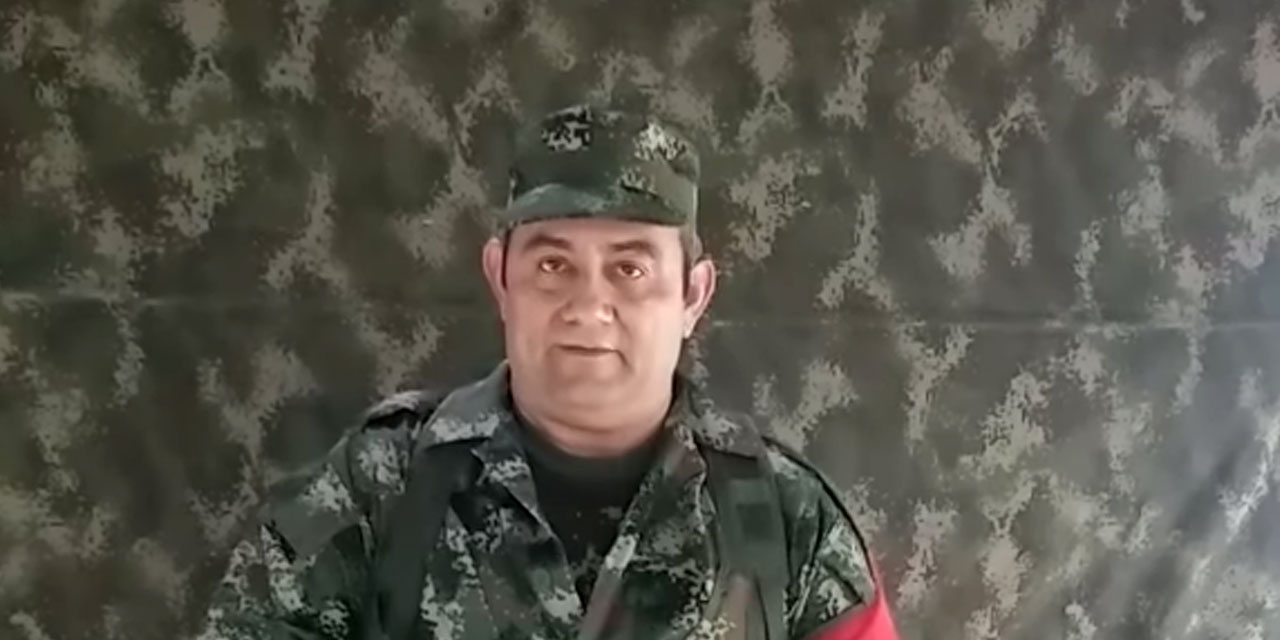 Some of the group’s former mid-level commanders, “Don Mario” and “Otoniel,” abandoned the AUC’s demobilization process to form what is are now Colombia’s most prominent paramilitary groups, the AGC or “Gulf Clan,” the Bloque Meta and the Libertadores de Vichada, a.k.a. “Los Puntilleros,” “La Cordillera” and what used to be “La Constru.”

Jimenez’s cooperation with the Truth Commission could have a major effect as the former AUC commander’s testimony may not be used against him, but could trigger criminal investigations into the former paramilitaries’ associates in government, the security forces and the private sector.