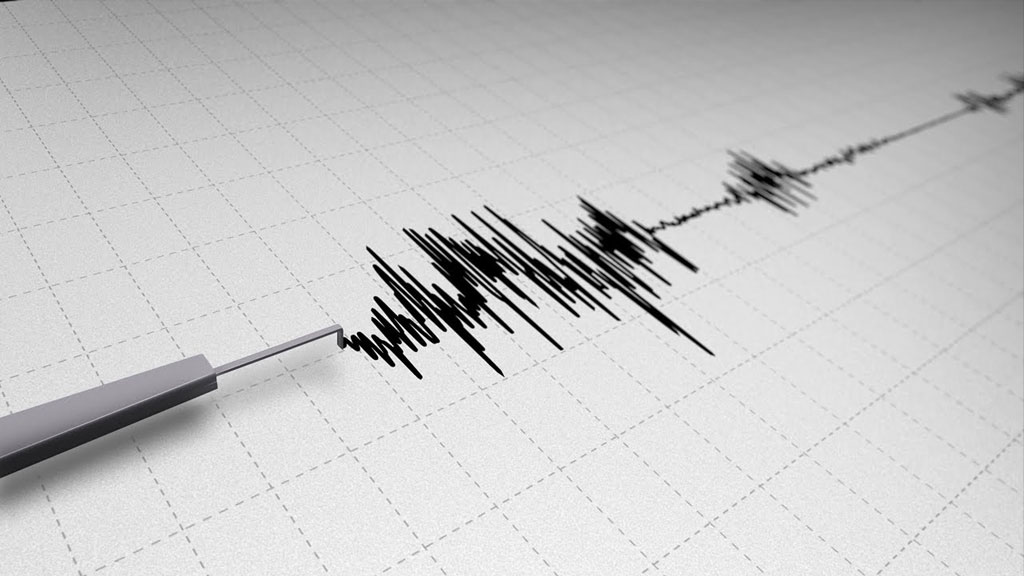 At least thirty homes and a power supply line were damaged in the northwest of Colombia when a magnitude 5.9 earthquake hit the Colombia-Panama border on Tuesday evening.

According to Colombia’s disaster agency UNGRD, parts of the jungle region of the Choco province are without electricity while repairmen fix the broken electricity cable.

The mayor of Unguia, the town closest to the earthquake’s epicenter, told local media that 30 homes had been damaged but that there had been no information on possible injuries or deaths in the remote jungle area.

According to Blu Radio, this number was later corrected to 41.

Some homes “are at the point of collapsing. The people are practically in the street at the moment, because they fear the situation can repeat itself,” Mayor Victor Gomez told the radio station.

The quake was felt throughout the northwest of Colombia, including cities like Medellin, Pereira and Monteria.

According to the director of Panama’s National System for Civil Protection, the earthquake happened at only 10 kilometers below the surface and that “there is no risk of a tsunami.”

The quake left no reported damages in the neighboring country.