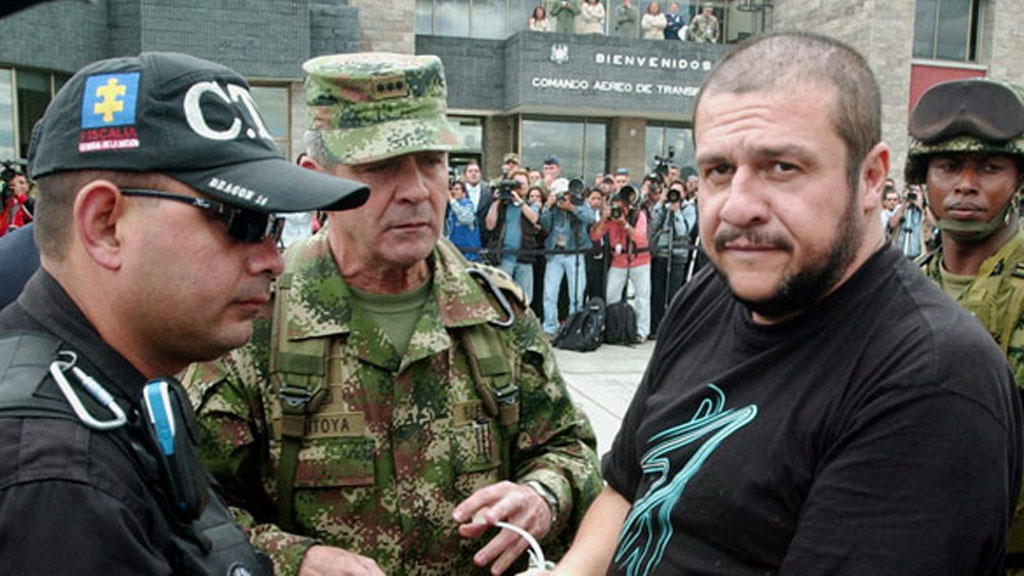 Los Machos are one of Colombia’s smallest criminal organizations and are active only in the area around the city of Cali.

The group used to be be the enforcer army of “Don Diego,” one of the leaders of the Norte del Valle cartel which fell apart in 2004.

Diego was eventually arrested in 2007 and extradited to the United States.

Since then, the Machos have been confronting the Rastrojos, who also became independent after the demise of the cartel.