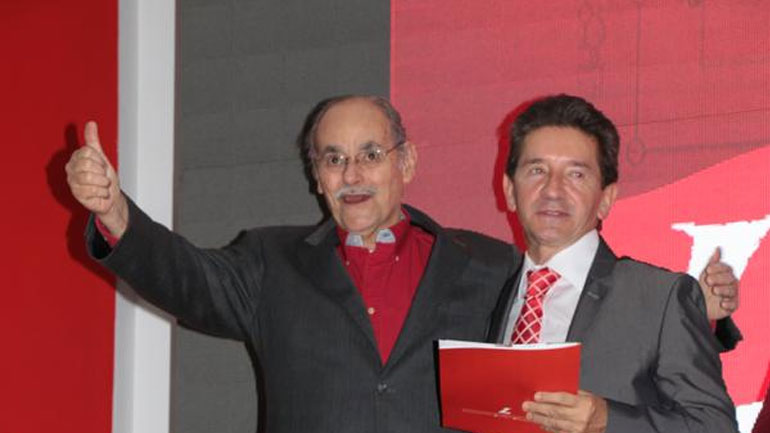 Colombia’s political parties continue to support alleged and even convicted criminal politicians, according to a conflict-monitoring NGO.

The Peace and Reconciliation Foundation, a respected conflict and political analysis NGO, said that in the upcoming elections, some 140 candidates in October’s mayor and governor elections have alleged or proven ties to drug trafficking, paramilitary structures or corruption schemes.

According to the investigators, almost four out of five of these allegedly dirty candidates have a realistic chance of becoming mayor or governor, in some cases in major cities like Medellin.

Formal party support for these shady candidates is also widespread, the NGO said. In fact, rather than seeking new political movements to support their candidacy, dozens of candidates have found the support of traditional parties like the Liberal Party and the Conservative party, and parties from the coalition like U Party of President Juan Manuel Santos or Radical Change of Vice-President German Vargas.

The alarm bells sound loudest in the north of the country where the provinces with the largest number of controversial candidates are located.

In these departments, the Liberal Party breaks the record, supporting 13 mayor and governor candidates with a shady past.

Ties between this party and drug trafficking date back to the 1980s when drug lord Pablo Escobar even made it to Congress as a supplementary House Representative with the support of that party.

The liberals’ current leader in the Senate, Horacio Serpa, was additionally linked to the funding of the successful 1994 campaign of former President Ernesto Samper by the now-defunct Cali Cartel.

Jesus Ignacio Londoño, the liberal candidate for the municipality of Cartago, Valle del Cauca, was the alleged intermediary between the party and the drug lords and has since been accused of having ties to drug trafficking organization Los Rastrojos.

The Liberal Party also agreed to support the candidacy of former Medellin Mayor Luis Perez who is now hoping to become governor of Antioquia.

When mayor between 2001 and 2004, Perez became infamous for almost institutionalizing kickbacks and has since been accused numerous times of being the political ally of the city’s underworld.

The support of alleged and convicted criminals politicians caused a major row in the upper echelons of the party over the weekend when Senator Viviane Morales resigned from the party’s leadership in protest over the party’s lack of efforts to install a political support system based on merit rather than nepotism.

Colombia will take to the polls on October 24 to elects governors, mayors, deputies and council members.