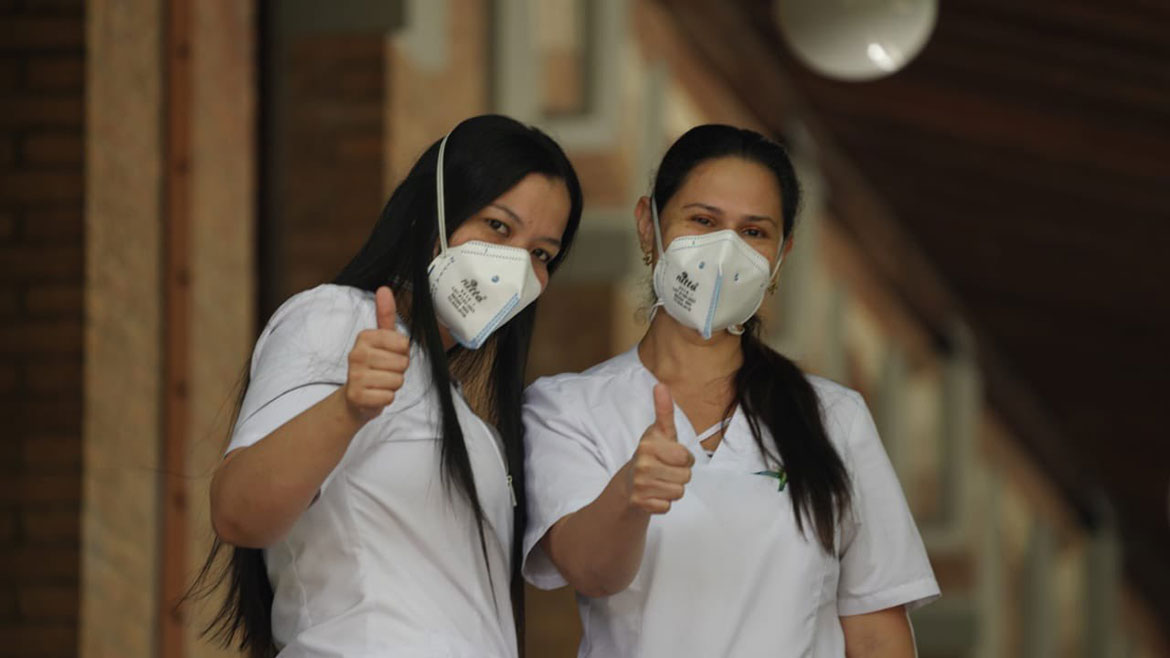 Light at the end of Colombia’s COVID-19 tunnel

A dramatic acceleration of vaccinations against COVID-19 is providing a light at the end of the tunnel of the crisis caused by the coronavirus pandemic in Colombia.

Health Ministry statistics that were released on Sunday indicated a steady decline in COVID-19 infections during the third and most fatal peak since the beginning of the pandemic.

The pressure on Colombia’s hospitals continues to be critical in most of the country’s big cities, but has decreased significantly over the past two weeks.

This has in turn allowed hospitals to provide better care, which may have contributed to a reduced number of daily coronavirus deaths that reached almost 700 in late June.

The decreased pressure on the country’s hospital system coincides with a dramatic acceleration of the government’s National Vaccination Plan that kicked off on February 17.

This unprecedented vaccination drive seeks to have vaccinated almost 36 million people, the equivalent of 70% of Colombia’s 51 million inhabitants, before the end of the year.

Since the beginning of the National Vaccination Plan, almost 10 million of Colombia’s 51 million inhabitants have been vaccinated, the Health Ministry said Sunday.

Light at the end of the tunnel

The reported drop in infections and acceleration in vaccinations imply that the latest peak in deaths may be the last of the pandemic that has cost more than 112,000 lives in Colombia since February last year.

According to healthcare organizations, this relatively high number of fatalities is largely due to the government’s rush to reactivate the economy after a temporary shutdown in April last year.

While the social unrest is expected to last until after next year’s elections, the mass vaccination drive is providing a light at the end of the tunnel of the economic and health crisis caused by the pandemic.