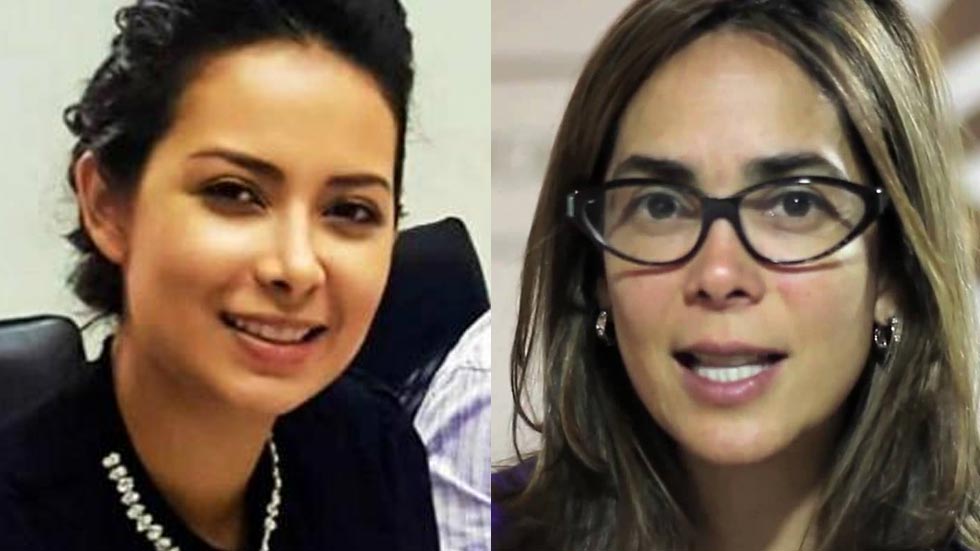 A Colombian politician controversially accused the country’s lesbian education minister of “gay colonization” of the country’s youth amid a national debate on equal rights.

The turmoil started after the Colombian government ordered the Education minister to undertake an in-depth revision and update of all anti-discrimination laws.

One of the proposals made by Minister Gina Parody was to allow mixed bathrooms and unisex uniforms, specifically meant to protect transgender students from being discriminated against.

This infuriated the deputy who proposed to “create bathrooms exclusively for the third sex or create colleges {specifically} for the LGBT community and see how many students turn up.”

The deputy went on to claim the policy proposals are “based on an ideology that you can tell a boy or a girl that they have no defined sex even if they are born with a penis or vagina, and that their gender can be created, that it’s {something} they have the right to explore and develop.”

The deputy accused Parody, an admitted lesbian, of trying to “colonize” mainstream culture in schools.

This spurred a fierce reaction from Victor Javier Saavedra, the vice minister of education, who backed Parody.

According to Saavedra, “we do not force children to choose a gender and we are not creating gay colonies in schools. We only want that institutions in the country respect sexual identity and gender of students.”

Saavedra then cited a case in which Sergio Urrego, a young LGBT student committed suicide after being discriminated against for being homosexual at a high school in Bogota.

The vice minister further clarified that only in special circumstances will it be allowed that somebody transgendered will be permitted to change their uniform. “We aim to help them {LGBT youth} develop and grow, so they understand the debate, but in no way are we implying that children should be choosing their own gender.”

As a result of the deputy’s comments, the U Party to which Hernandez belongs, has ordered a disciplinary investigation against her by the party’s ethics committee for discrimination and homophobia.