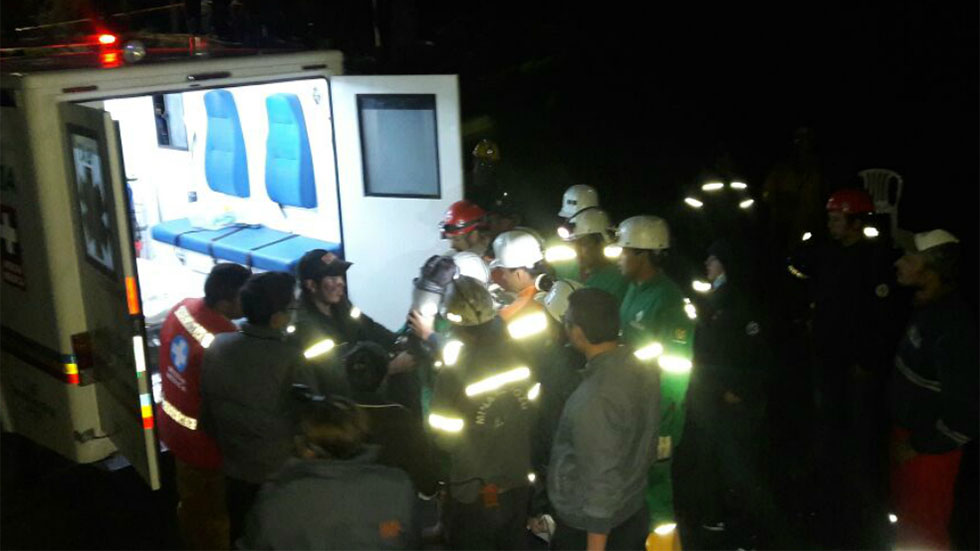 At least eight miners at an underground coal mine in Colombia have died and five more are missing after an explosion caused by methane gas, the national mining agency said on Saturday.

The explosion took place on Friday in the Cucunuba municipality in Cundinamarca province, an area where illegal underground coal mining is widespread and accidents are not uncommon.

“There are 14 people affected,” the national mining agency said on Twitter. “One injured, eight dead and five still missing.”