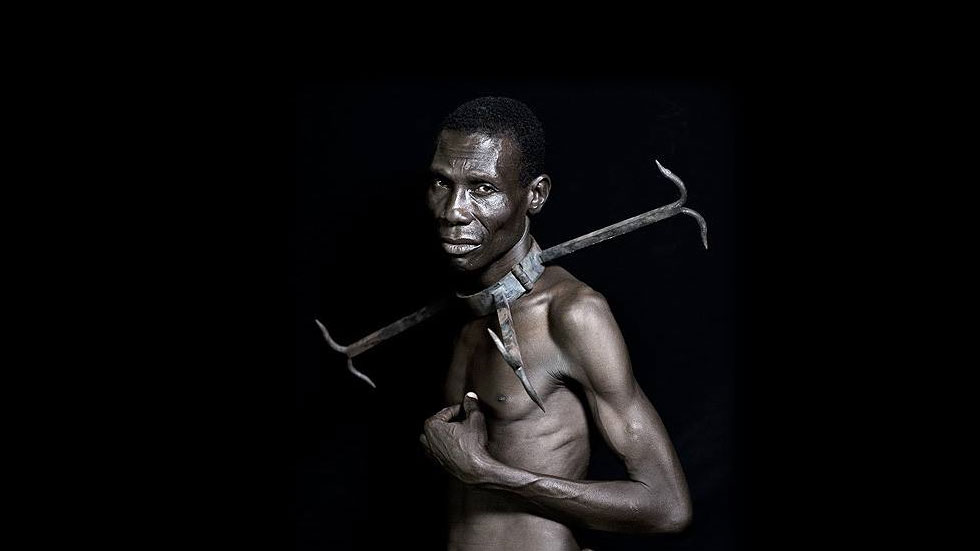 Why learning about Afro-Colombian history is important, especially today

It’s been 165 years since the abolishment of slavery in Colombia, yet Afro-Colombians are still fighting for equality and justice, partly due to ignorance of history.

If you’ve been following the news in Colombia you must have seen the protests and marches in Buenaventura and Choco where many of the descendants of slaves continue to live in horrid conditions 165 after the abolition of slavery.

According to the most recent reports Afro-Colombians make up a little over 10% of the country’s population and has the second largest population of people who are descendants of Africans behind the leader Brazil in Central and South America.

This is why it’s important to understand why learning about Afro-Colombian history is relevant today.

Some people might ask the question “did slavery ever end?” To answer this question we must investigate the history of slavery in Colombia that was started by the Spanish in the 1500’s.

Spain brought over 1 million Africans to be enslaved in Colombia. 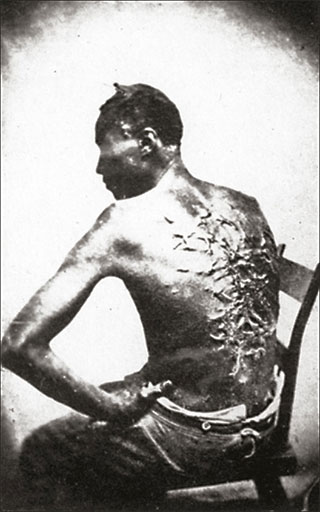 The Atlantic slave trade the name given to the trade of Africans out of Africa across the Atlantic ocean for various goods throughout the West Indies/Caribbean. According to the site “The Trans Atlantic Slave Voyage Database,” over 12 million Africans would be kidnapped from various parts of Africa and brought to the Caribbean, North and South America, including specifically Colombia.

According to an article in the Atlanta Black Star, the former director of the Colombian national archives Juan Palicios Preciado stated “over 1.1 million Africans entered the docks at Cartagena de Las Indias.”

This is a narrative that hasn’t really been explored in any depth or breadth. While there’s been some news attention or blogs on the town of San Basilio de Palenque, the last standing palenque, not much has been seen in the form of a documentary or any lasting information.

In addition what has been reported on through the news or blogs has been more about the culture, language, music and dance of today, nothing in regards to the history of slavery.

Palenques were the name given to established free towns when the enslaved Africans would run away to be free. Founded by runaway African Benkos Bioho. 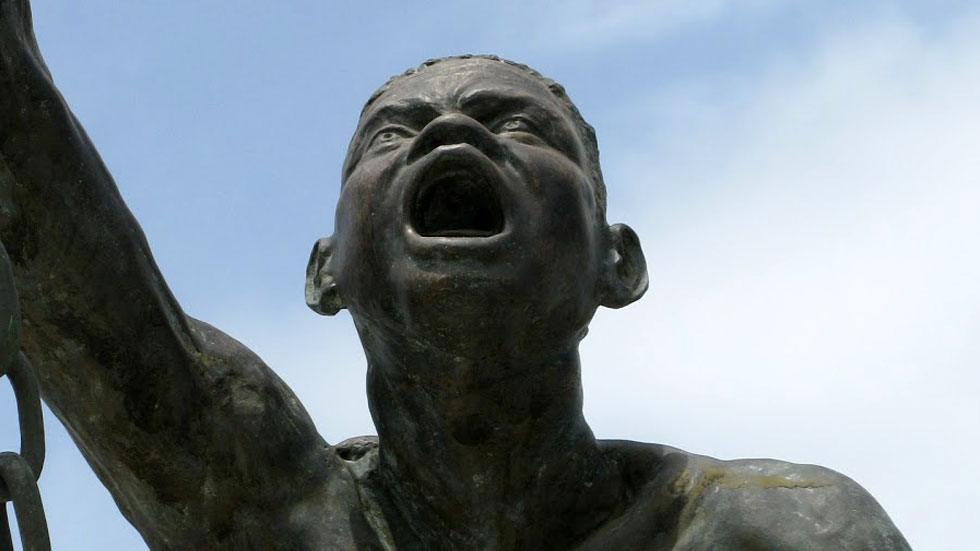 Slavery in Colombia according to some accounts lasted for over 250 years finally ending January 1st 1852 under then president Jose Hilario Lopez.

In relation to the US there are so many questions that need to be answered; What was life like for a slave? What punishments did they receive? Were they afforded any freedoms under Spanish rule or was it similar to slavery in the US where they would have no freedoms.

There’s so much we need to learn about this important part of Colombian history and specifically the history of the Afro-Colombians.

I’m currently a history teacher in Las Vegas and for me this is a story that needs to be and should be told. To educate not only people in Colombia but in the US as well.

The reach of the Atlantic slave trade goes beyond Brazil, Cuba and Mexico but reaches right into the great country of Colombia.

As a history teacher and an African American, I’m very interested in learning more about slavery in Colombia. The many questions that can be answered by digging deeper into this subject. The results might explain why there are still ongoing issues that Afro Colombians face today. 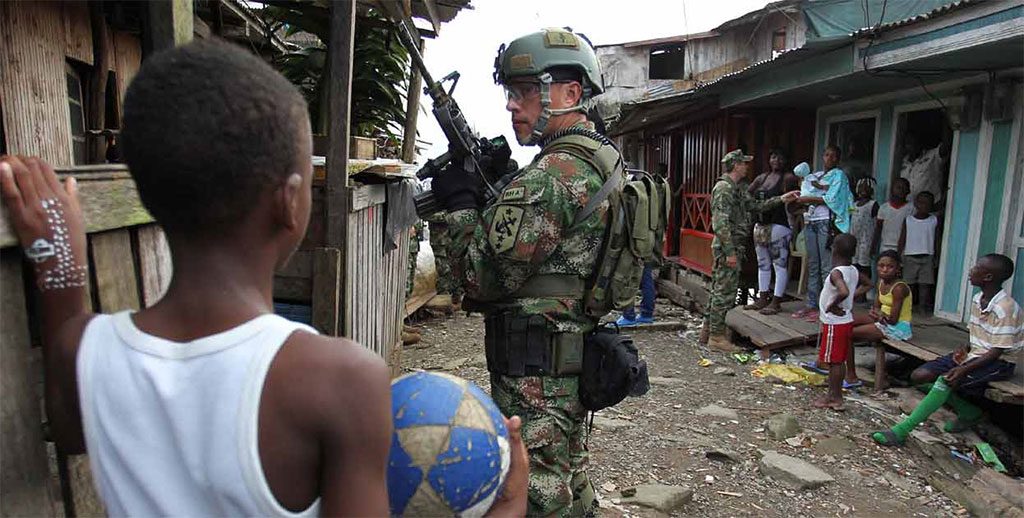 Soldiers patrol a neighborhood in the predominantly Afro-Colombian city of Buenaventura with their guns raised (Image credit: Jessica Arismendi)

I’m currently working on putting together a documentary film called “Palenque; A History of Slavery in Colombia.”

Author Kevin Hodges has been teaching for eight years. He taught in China from 2007-08. From 2010 -14 he was living in Pereira and teaching 9th, 11th and 12th grade students at a private bilingual school,  Fundacion Liceo Ingles. Hodges returned to the US in 2014 and is currently living in Las Vegas, Nevada where he teaches 7th grade US history. He’s a member of the SNCSS-Southern Nevada Council for the Social Studies. Current projects include working with Las Vegas PBS on African Americans experience in Las Vegas. He’s also working with a team of social studies teachers to help rewrite the mission/vision statements and the goals for the district for over a thousand teachers.