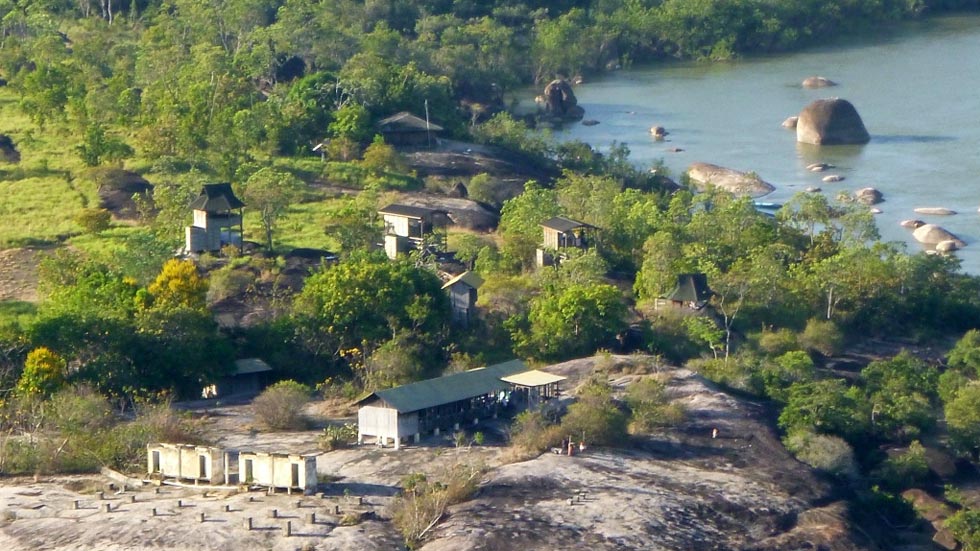 An experimental village in one of Colombia’s harshest regions has become a remarkable world model for self-sustainability and eco-awareness.

According to the New York Times, more than 40 years ago in the rugged plains of Colombia’s far east, in an area dismissed by agronomists as the equivalent of a tropical desert, a Colombian development specialist named Paolo Lugari founded a village that was an experiment to see if it would be possible to alter civilization’s dependence on finite fossil fuels and industrial agriculture.

The village began with one simple, yet challenging, idea: Instead of choosing an easy, fertile place to test energy self-sufficiency and creativity in agriculture, why not choose one of the hardest? The concept that guided the community’s evolution was devised long before the oil crises that rule the world today.

The village was an attractive proposition to peasants from the plains, who moved there to earn around $500 a month (almost double Colombia’s minimum wage). A number of formerly nomadic Guahibo Indians also joined them, along with scientists who had previously avoided the area due to a strong FARC and paramilitary presence in the region. Those scientists helped design the community’s homes, laboratories and factories.

Despite the forbidding terrain in which they live, villagers have developed innovative devices to make life easier, such as a water pump operated by a children’s see-saw, solar kitchens, and a reforestation program that covers almost 20,000 acres with tropical pines, whose resin is converted to biofuel for trucks and motorcycles. Other resin products are sold, such as varnishes and linseed oil.

Romero writes that the village, while of apparently little interest within Colombia, has caught the attention of energy-efficient advocacy groups in wealthier nations, and agronomists call the reforestation project one of the world’s most astonishing.

“We try to lead a quiet life, depending on nothing but our own labor and ingenuity,” said Teresa Valencia, a 48 year old teacher who moved to the community when she was just 18. “We don’t take part in this war, and we ask those who enter our village to do so without their rifles,” she says, of the rival rebel groups in the region. “So far, for us at least, this has worked.”