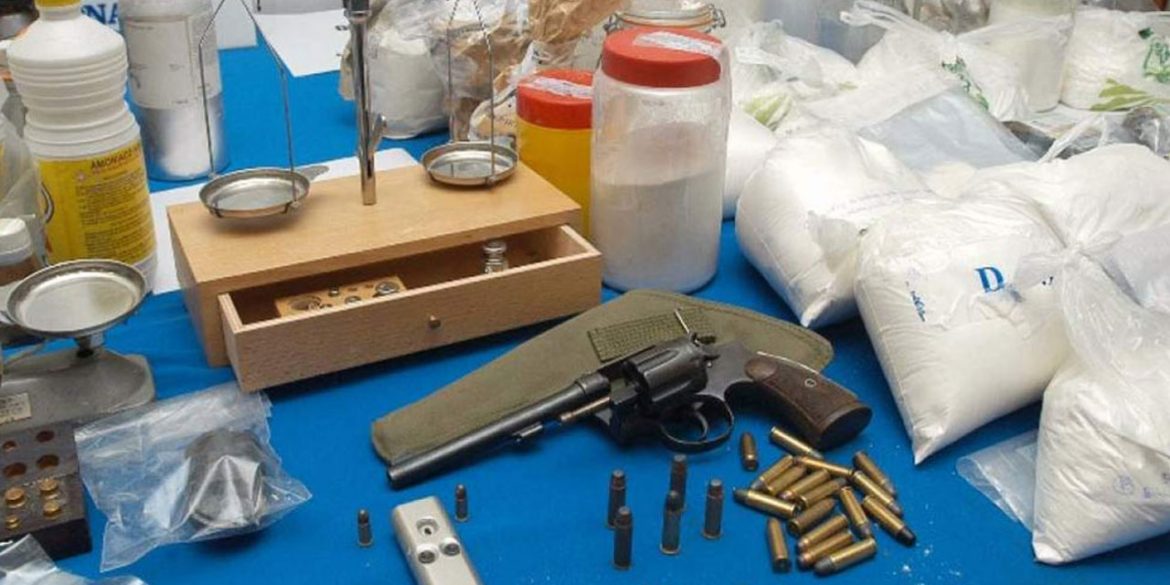 La Constru is a paramilitary group that is active in Putumayo, one of Colombia’s most important coca cultivation regions and strategically located along the Ecuadorean border.

The group first manifested itself in August 2006, shortly after Vicente Castaño, the co-founder of paramilitary organization AUC, ordered loyal mid-level commanders to abandon a peace process agreed with the government of then-President Alvaro Uribe.

La Constru is an ally of the AGC, the primary heir of the AUC that was founded by another Castaño confidant, “Don Mario.”

Contrary to the AUC and the AGC, La Constru has co-existed in relative harmony with Marxist guerrilla group FARC until the rebels’ demobilization in early 2017.

The FARC’s demobilization left the group in full and undisputed control over the coca fields in Putumayo and the town of Ipiales, Colombia’s most important Ecuadorean border crossing.

Media from the region have reported that the group had taken over the FARC’s rural extortion rackets while a rise in death threats targeting community leaders emerged after the guerrillas’ demobilization.

Authorities have said the group could be as small as 50 members, but this estimate has not been confirmed.

La Constru has been tied to the military, the Putumayo branch of the Conservative Party and Ecuadorean drug trafficking groups across the border.