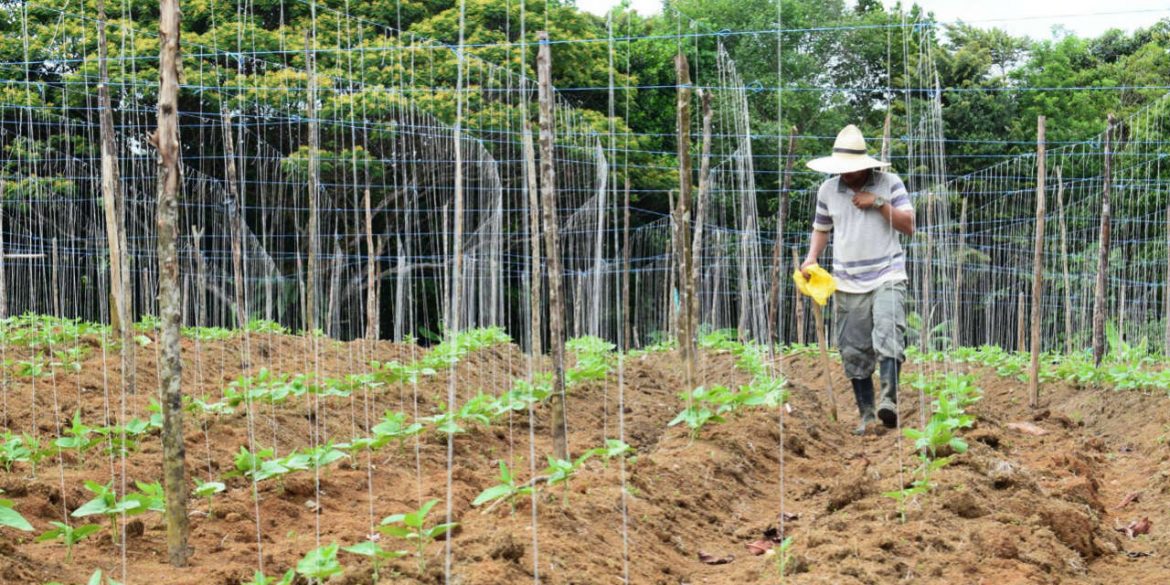 Following the beginning of Colombia’s peace process, the killing of social leaders has shot up. War victims who reclaim stolen land are murdered systematically, according to newspaper El Espectador.

The newspaper reported on Monday that in the first six months of 2018, eight land claimants have been assassinated.

The killings are terrorizing the victims who were displaced by violence, and in particular those who want to reclaim the land they say was dispossessed during the armed conflict.

During the height of the armed conflict between 1997 and 2008, 15% of Colombia’s land was abandoned, primarily because of violence by paramilitary groups.

One third of this land — an area the size of a Belgium — subsequently came into the hands of ranchers or agro-industrialists, drug traffickers, politicians, former paramilitaries and guerrillas.

The Inspector General said in April that 45 land claimants were assassinated since Colombia’s congress approved the “Victims and Land Restitution Law” in 2011.

Inspector General Fernando Carrillo warned that the killing of land claimants tripled between 2015 and 2017, but to no apparent effect.

The Colombian Commission of Jurists (CCJ) told El Espectador that the real number of assassinated land claimants could be higher than reported and that the killings and death threats constitute crimes against humanity.

These actions imply a planned follow-up by armed structures, a systematic exercise against the claimants, a crime against humanity.

The Ombudsman has warned that the violence targeting land claimants is part of a broader phenomenon that includes the assassination of community leaders who oppose the privatization or dispossession land that belongs to either the state or ethnic minorities.

The Ombudsman’s Office – based on a study on violence against social leaders between January 2016 and March 2017 – concluded that the murdered leaders belonged to social organizations, especially rural peasants and ethnic groups that oppose the extractive development model and the environmental damage caused to ecosystems as a consequence of the expansion of mining and agro-industry.

Colombia’s President Ivan Duque has vowed to act against the killing of social leaders, but in the case of land claimants his actions contradict his words.

While on campaign he vowed to change the Victims Law and offer increased legal protection for alleged land thieves. His party, the Democratic Center, proposed a bill that seeks to do exactly this last month.

After taking office in August, the president also put the former chief of controversial palm oil federation Fedepalma in charge of the Land Restitution Unit, the agency is charge of land distribution.

At least two dozen palm oil businessmen were arrested for allegedly using paramilitary groups to displace entire communities to steal their land in 2010, when the current Land Restitution Unit director, Andres Augusto Castro, was the director of Fedepalma.