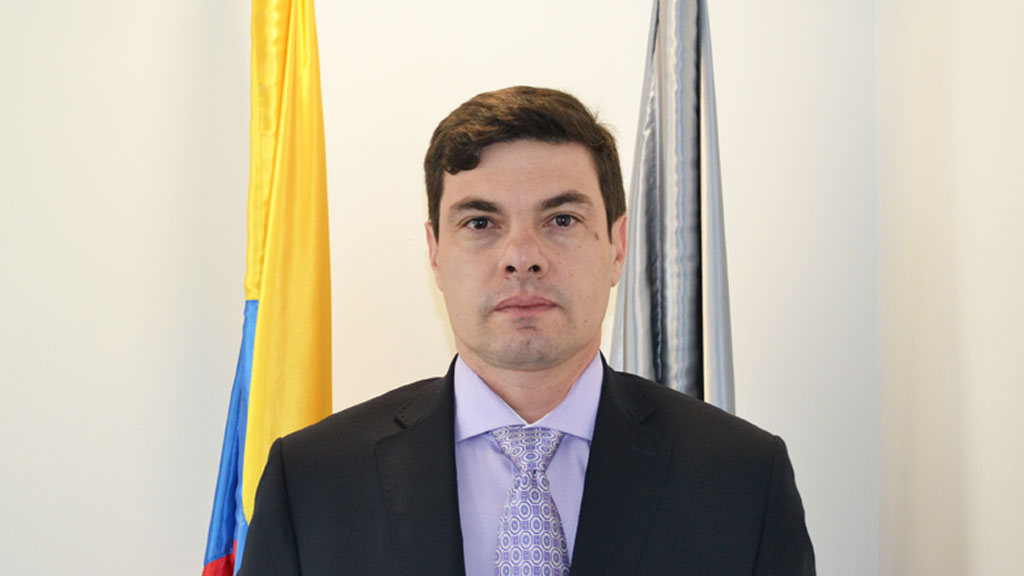 Kidnappers on Saturday released the daughter of the director of the UNP, Colombia’s agency in charge of protecting threatened persons.

The girl was kidnapped on Thursday while on her way home from school in the city of Cucuta, causing not just a tragedy for the family of National Protection Unit director Diego Mora, but also a major embarrassment for the national authorities.

According to Interior Minister Juan Fernando Cristo, the 11-year old Daniela Mora was found in Cornejo, a village less than ten miles west from where she was initially was kidnapped.

Apparently, her kidnappers released her on the side of the road after which locals found her and contacted the authorities.The girl was unharmed, the minister clarified.

The UNP director also took to the press, stressing that the kidnapping seemed to have been carried out by common criminals and not by one of the numerous illegal armed groups that operate in the area.

“This kidnapping had nothing to do with what we have been doing at the National Protection Unit. This is an issue that apparently is exclusively about common delinquency,” UNP director Diego Mora said.

On Twitter, Mora had already thanked the general public “for all their prayers. I am with my baby girl now.”

At the press conference, the UNP director thanked President Juan Manuel Santos, the National Police, press and his bodyguards “for their support and company.”

“I never came to image the solidarity of Colombia with Daniela and myself, this was very moving. There is no way to thank you for the prayers we received,” Mora said.

National Police director Rodolfo Palomino said his department would continue looking for the kidnappers and denied a ransom had been paid for the release of the girl.

In fact, “at no point has there been communication,” said Palomino.