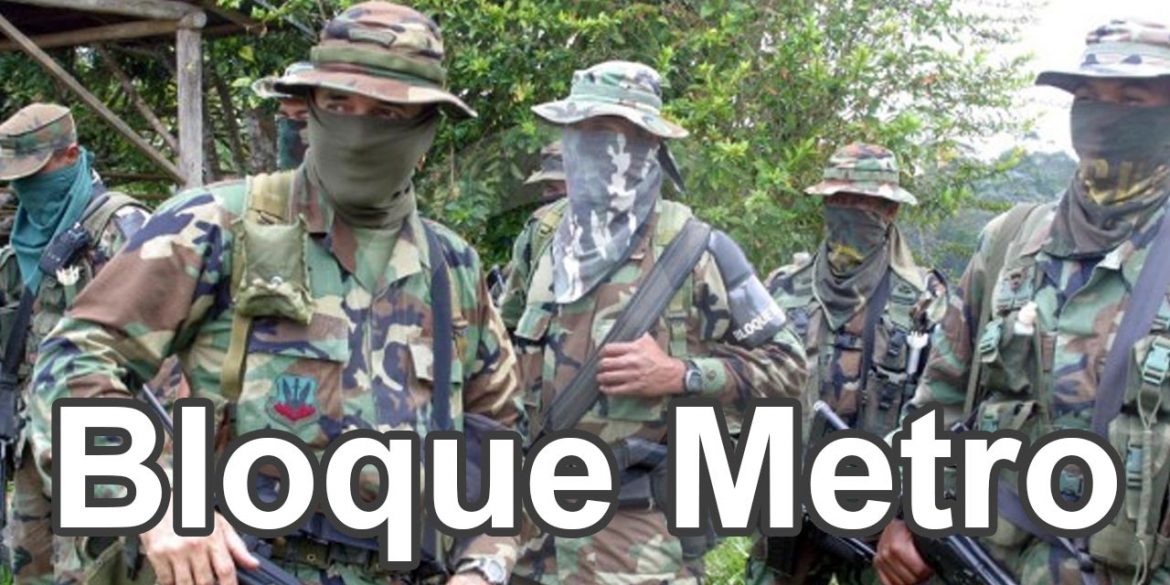 One of the last living key witnesses against former President Alvaro Uribe has asked Colombia’s war crimes tribunal to hear his testimony on the politician’s alleged ties to a death squad.

Juan Monsalve asked to be included in Colombia’s war crime tribunal (JEP) that took force earlier this year to investigate the huge number of human rights violations committed during the country’s armed conflict.

According to Monsalve, he grew up on one of the Uribe family’s ranches and joined a brutal death squad former by Uribe and his neighbors in the Antioquia province.

According to his attorney, the demobilized paramilitary fighter “has knowledge, since he was twelve, of the self-defense group’s actions in the Guacharacas ranch” of the controversial Uribe family.

The witness is the son of Oscar Monsalve, a former administrator of the ranch, and has received protection after surviving two assassination attempts.

At least nine former witnesses and potential witnesses against Colombia’s most controversial former president have already been murdered since stories began emerging about Uribe’s alleged ties to the Medellin Cartel and paramilitary groups.

One witness was murdered as recently as earlier this month after the Supreme Court ordered to investigate Uribe on claims he may have taken part in witness tampering and intimidation.

Human Rights Watch called on the government to speed up the process and guarantee the right to life of witnesses in the cases against Uribe, the most vociferous opponent of the peace process of which the war crimes tribunal is part.

“Perhaps the truth may never be discovered if the government does not guarantee maximum protection for witnesses,” said the Latin American director of HRW, Jose Vivanco.

Monsalve wants to “tell the truth about the actions he took part in, submit to justice, repair his victims and guarantee no repetition,” according to his lawyer.

Uribe is accused of having helped form the Bloque Metro paramilitary group in the 1990’s, which was responsible for thousands of deaths in his home province of Antioquia while he was governor.

The former president has admitted to his friendly ties to the Ochoa family, but denies having broken the law when promoting the formation of paramilitary groups as governor of Antioquia in the late 1990s.

While arguably the most powerful, Uribe is only one of dozens of politicians in trouble with the law for using illegal armed groups to advance their personal interests. More than 60 congressmen, including Uribe’s cousin, were sent to prison for their alliances with death squads.