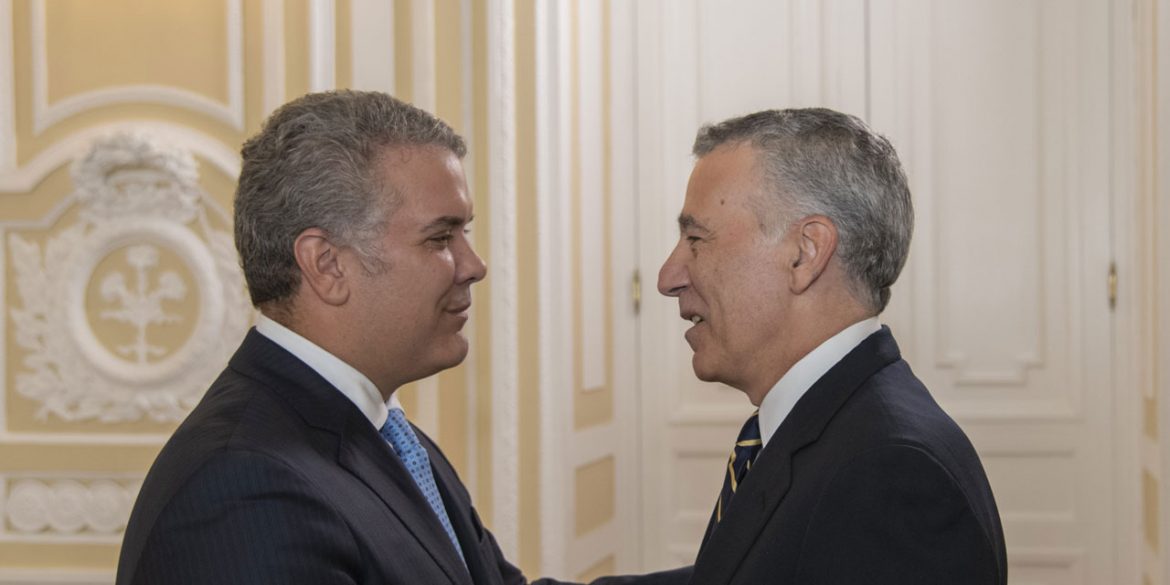 The US sent 53 soldiers of a so-called Security Force Assistance Brigade (SFAB) to Colombia on June 1 to assist Colombia’s military in counternarcotics operations in war-torn areas.

According to the judge, the government failed to ask permission from Congress before allowing foreign soldiers to carry out operations inside the country, making the US mission illegal.

The judge ruled that if Trujillo wants the US soldiers to continue their operations he must either receive permission from Congress or successfully appeal the ruling within 72 hours.

The decision is a major blow for the defense minister, who must now explain to the US embassy he messed up the bilateral operations because he forgot to obey the law.

Trujillo, whose father was openly praised by late drug lord Pablo Ecobar, was already under pressure over his failure to effectively reduce cocaine production.

Congress has demanded the defense minister implement the counternarcotics element of a 2016 peace deal with the FARC, which prioritizes crop substitution.

The White House has been pushing for a more hard-line approach, including the aerial fumigation of coca.

The defense minister is doing neither of these and additionally has been ordered to end joint forced eradication operations.

Apart from that, Trujillo’s promise to US Defense Secretary Mark Esper to increase the forced eradication of coca to a record 130,000 hectares this year is falling apart.

Instead of increasing this notoriously ineffective strategy with 40%, the Defense Ministry reported a 30% drop in forcibly eradicated hectares of coca in the first four months of the year.

Meanwhile, potential cocaine production reached a new record level in 2019, according to the United Nations Office on Drugs and Crime.