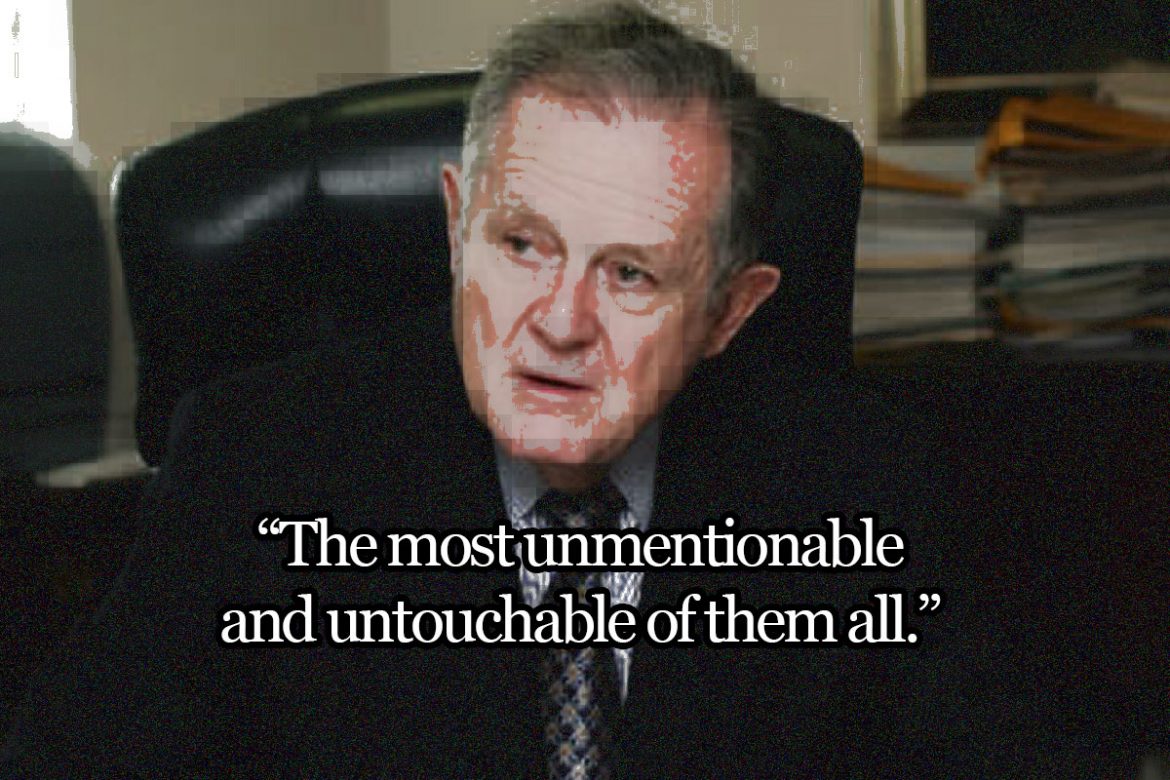 A columnist of Colombia’s leading daily resigned on Tuesday after publishing a scathing column in which she bashed the country’s richest man.

Columnist Margarita Rosa said on Twitter that she resigned from El Tiempo because she “found it increasingly difficult to self-censor feelings to confront” the newspaper’s controversial owner and banking mogul Luis Carlos Sarmiento.

Before abandoning Colombia’s leading daily, Rosa took an extraordinary punch at “the most unmentionable and untouchable of of them all” in a column on Sunday.

How not to think of people more unmentionable than “the unmentionable one”, the owners of the entire country, who finance the campaigns of presidents like the one who misrules us today? How not to start shouting that it is not “whoever [former President Alvaro] Uribe says”, but whoever the most unmentionable and untouchable of them all says, the one who once boasted of having laws made to his measure? How can we not be astonished by the abusive monopoly of the banking system he has created and his clients constantly complain about on social media? How can we not wish that someday this infamous tie between economic and political power, which produces illiteracy, hunger, disease and violence in the lives of Colombians forgotten by God and the State, will be broken?

Rosa’s resignation came two weeks after editor-in-chief Roberto Pombo said he would resign from Colombia’s leading newspaper, which has become one of the main propaganda tools of President Ivan Duque.

Sarmiento bought El Tiempo in 2012 and bankrolled Duque’s 2018 election campaign like he allegedly bankrolled the campaigns of all presidents since the 1980’s.

Ramirez’  personal friendship with Sarmiento constituted no conflict of interest, the VP told Congress in 2019 after Orozco almost gave $375 million to banks, half of which were subsidiaries by Grupo Aval, without reason.