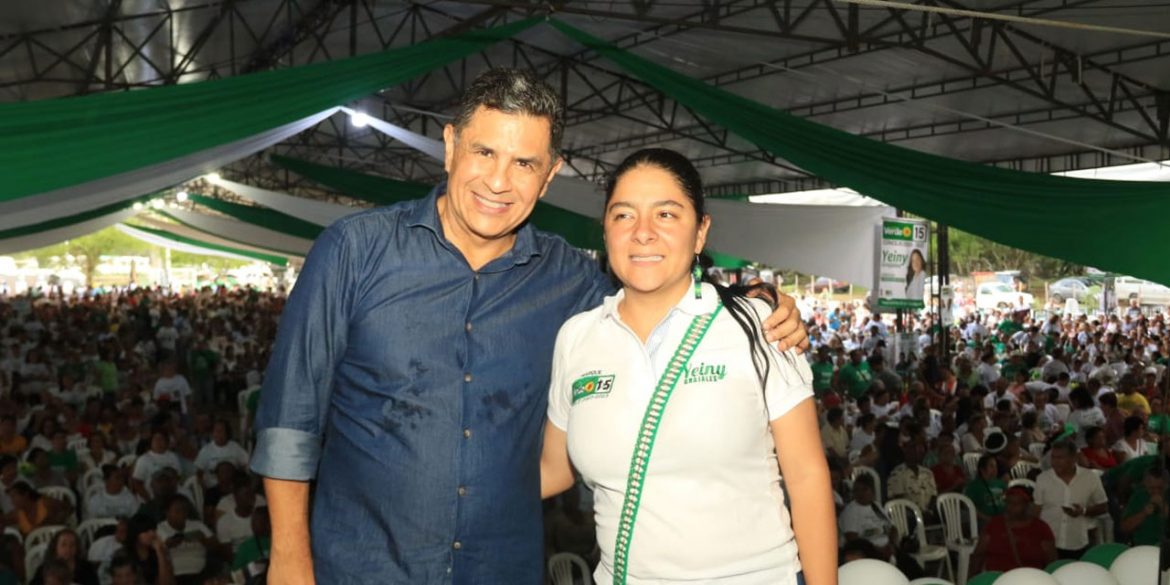 Jorge Ivan Ospina is the mayor-elect of Colombia’s third largest city, Cali, who is set to take office on January 1.

The politician and surgeon was born in Cali and in 1965 as the eldest son of Ivan Marino Ospina and Fanny Gomez.

Ospina’s father is one of the founding members of M-19, the demobilized guerrilla group that was formed after suspected fraud in the 1970 presidential elections, in which former military dictator Gustavo Rojas Pinilla was denied an electoral victory.

The politician studied surgery in Havana, Cuba where he graduated in 1990. After obtaining his title, he returned to Colombia and began working for Cali’s Health Secretary.

In 1995, he finished his postgraduate studies in health-management at the private ICESI University.

After his postgraduate studies, he continued to work in the public sector. In 1997, he was chosen as the new director of the Carlos Holmes Trujillo Hospital in his home town.

A year later, Governor Gustavo Alvarez appointed Ospina as his peace manager for the Valle del Cauca province’s “dialogues on war” program. This program became obsolete when former President Andres Pastrana took office in August of that year and embarked on peace talks with the now-defunct FARC guerrilla group.

In 2000, the politician was appointed Health Secretary in his own town.

In 2007, Ospina made his first attempt at becoming mayor of Cali. He formally launched his position under the citizen movement Podemos Cali, after he had collected over 170 thousand signatures.

After he had announced his candidacy, Ospina won the support of many influential figures in Valle del Cauca, including former governor Angelino Garzon and notoriously corrupt former senator Juan Carlos Martínez.

Ospina won the elections despite competition from Francisco Jose Lloreda, an heir of one of the region’s political dynasties.

His four years in office between 2008 and 2011 were no astounding success. His flagship project to construct 21 public works failed, as only eight were finished, and the security situation in his city deteriorated considerably.

Moreover, he was blamed for not being able to prevent the closure of Calisalud, a healthcare company that mediated healthcare for more that 400 thousand people in the city.

After leaving office on December 31, 2011, complaints were filed against Ospina over the hiring of private contractors without complying with transparency standards.

At the end of 2013, Ospina joined the anti-corruption Green Alliance party and was elected Senator for that party in 2014.

His 2019 election bid was complicated both by dirty campaign tactics of his direct political opponent and a criminal investigation into alleged election fraud during his 2007 campaign.

Despite the setbacks and thanks to the support of loyal local elites, Ospina won the elections.