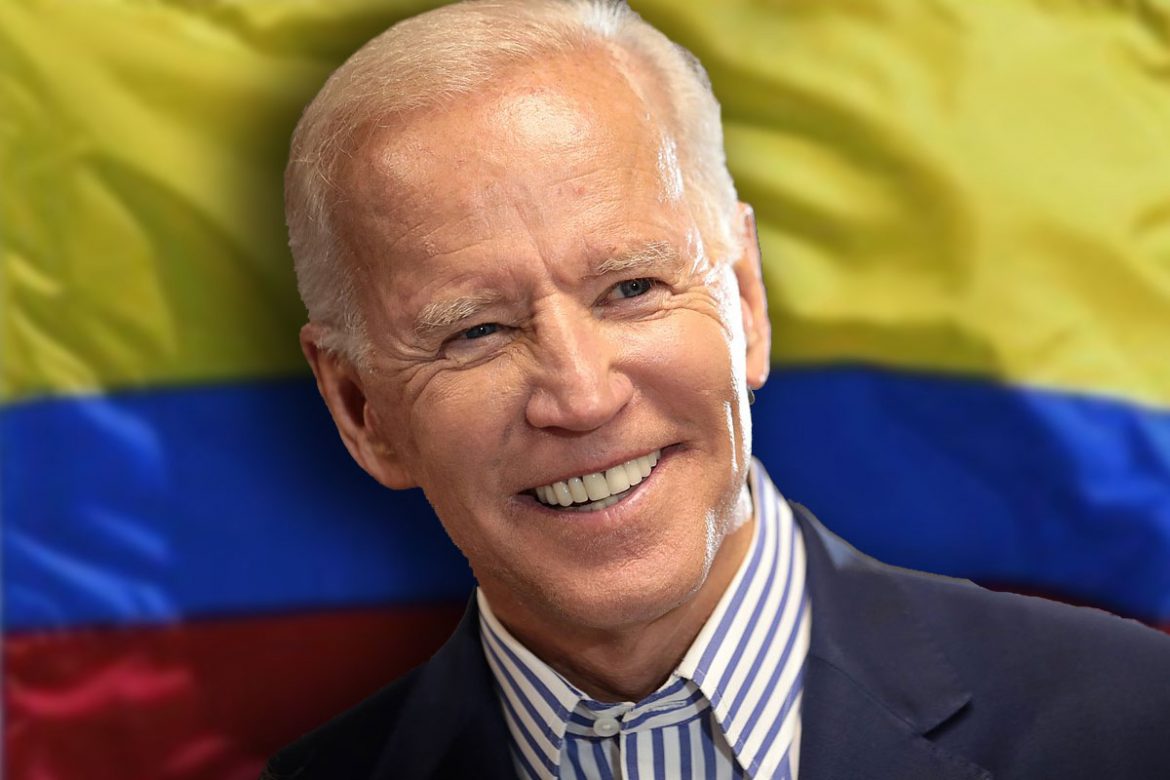 Joe Biden and Colombia | Part 2: ending the ‘War on Drugs’

Duque gladly returned to the hardline stance on drug use and drug trafficking promoted by his political patron, former President Alvaro Uribe, after taking office in 2018.

Despite the counterproductive results, Colombia’s president could count on the support of his outgoing American counterpart Donald Trump.

In fact, Duque has been trying to resume the controversial aerial spraying of coca, the base ingredient of cocaine, ever since Trump took office in 2018, but without success.

The president proudly stated that the security forces eradicated a record 130,000 hectares of coca and confiscated more than 500 tons of cocaine last year, but received no recognition.

The US Embassy in Bogota is visibly in transition and Biden has been an outspoken supporter of more liberal drug policies like the ones promoted by former President Juan Manuel Santos, the political nemesis of Duque’s far-right Democratic Center party.

Duque unsuccessfully sought to criminalize marijuana while Biden’s pre-election “Unity Task Force” considered this part of “the misguided and racist federal war on drugs and the systematic criminalization of poverty.”

The US president’s elect’s think tank recommended to “increase support for accountable efforts to combat global organized crime responsible for human and drug trafficking,” but also said that “it is past time to end the failed ‘War on Drugs’, which… hasn’t been effective in reducing drug use.”

This puts Biden in the corner of Colombia’s congressional opposition, which has been seeking legislation to end Duque’s repressive policies that failed to reduce drug trafficking, but did provide the government with American money to repress opposition.

Instead, the opposition wants the government to implement the 2016 peace deal with demobilized FARC guerrillas that includes a counternarcotics policy based on the economic empowerment of farmers.

This peace deal is opposed by Duque’s far-right Democratic Center party, but can count on the support of the US Congress and former US President Barack Obama, the president-elect’s former boss.

Besides, Colombia’s president may pretend cocaine is the root of all violence in his country, but the popular white powder is nowhere near a priority for Biden, whose country is dealing with a brutal drug epidemic caused by opioids.

If Duque wants to continue his repressive drug policy, he would have to do so without domestic support and possibly without the money of American tax payers.