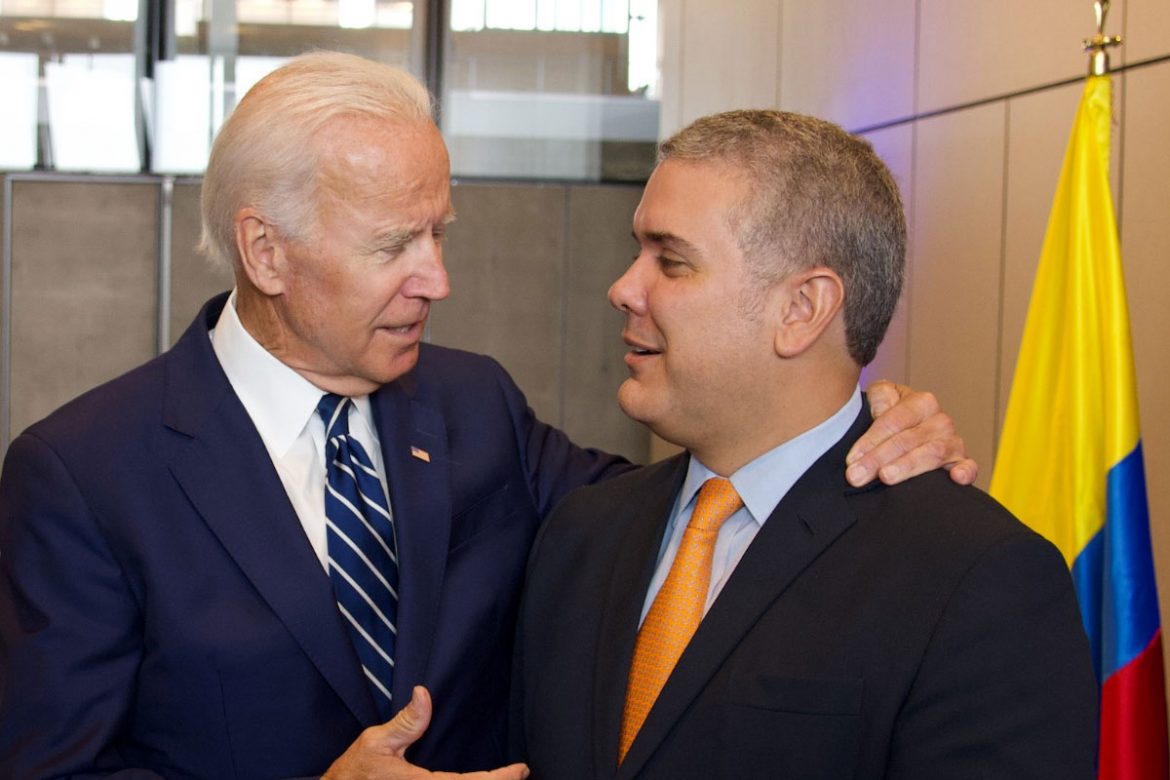 Colombia’s President Ivan Duque is “optimistic” about working with US-President-elect Joe Biden despite strain relations over alleged election meddling by his government.

Duque has every reason to be optimistic as relations haven’t been this bad since 1994 when the Drug Enforcement Administration (DEA) revealed former President Ernesto Samper’s election campaign was financed with drug money.

Colombia’s current president and his far-right party are being investigated on similar charges and could see Washington investigating alleged meddling in the US elections to favor President Donald Trump.

Duque told British news agency Reuters, however, that Biden “has been a great friend of Colombia” and that the president expects the president-elect “will continue to improve this relation.”

A few Colombian heads may have to roll to appease the White House, but “relations will be bipartisan and with both chamber” of Congress too, Colombia’s president said.

“That bipartisan approach to Latin America is extremely important today,” according to Duque who needs US support amid tensions with his ideological polar opposite, Venezuelan President Nicolas Maduro.

According to the president, “security and diplomatic cooperation to protect democracy in the region has worked” with Trump, who threatened to go to war with Venezuela and was impeached for a second time on Wednesday on allegations he incited an insurrection that left five people dead last week.

Fortunately for Duque, his denial of reality is not his only trademark. The president’s obedience to his masters is too.

This may help improve relations if Biden wants Duque to dump the government officials and political allies who are accused of meddling in the US elections.

The president’s ability to talk without saying may not work with the American President-elect, who’s been in politics since before Duque was born and would know a bullshitter when he sees one.