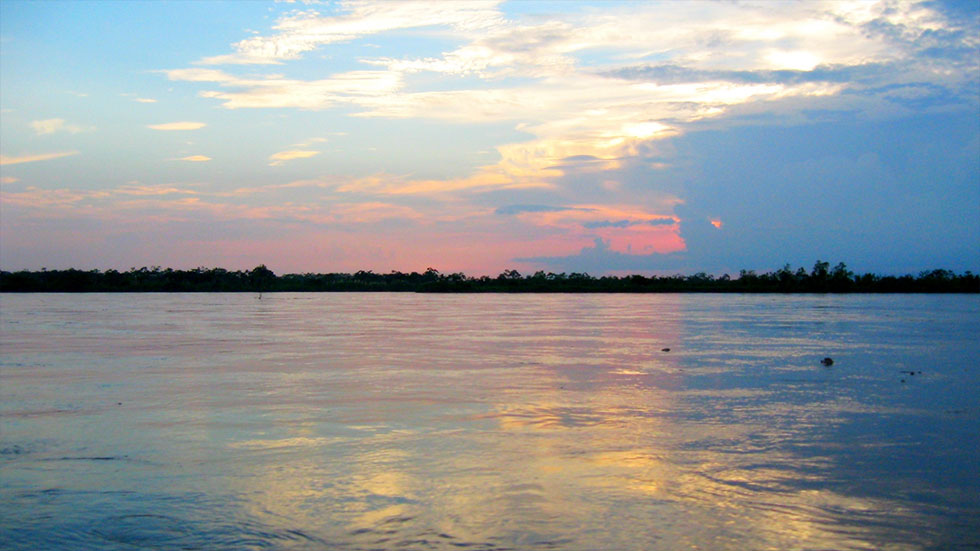 Odebrecht is seeking to give up its 87% stake in the Navelena consortium, tasked with the $851 million (COP2.5 trillion) effort to dredge the river to increase its cargo capacity, after allegations by U.S. prosecutors that it paid hundreds of millions of dollars in bribes in 12 countries.

The consortium, which also includes Colombia’s Valorcon, has until February 22 to find alternative financing, said an official from Cormagdalena, the government agency supervising the project.

“If that does not happen, the next step is to start the nullification of the contract,” Cormagdalena commercial sub-director Dina Sierra said in a statement. “We are optimistic, we are looking to save the contract.”

Cormagdalena is developing an alternative plan for the project, which was originally supposed to begin in June 2016, Sierra added.

Colombia this month arrested a former senator and an ex-vice minister of transport for allegedly handling more than $11 million in bribes connected to an Odebrecht highway project.

The Magdalena dredging project is set to increase cargo transport on a 256-km (159-mile) section of the river to some 10 million tonnes by 2029 — a five-fold increase — in an effort to reduce freight costs and aid exports by commodities producers and agricultural companies.