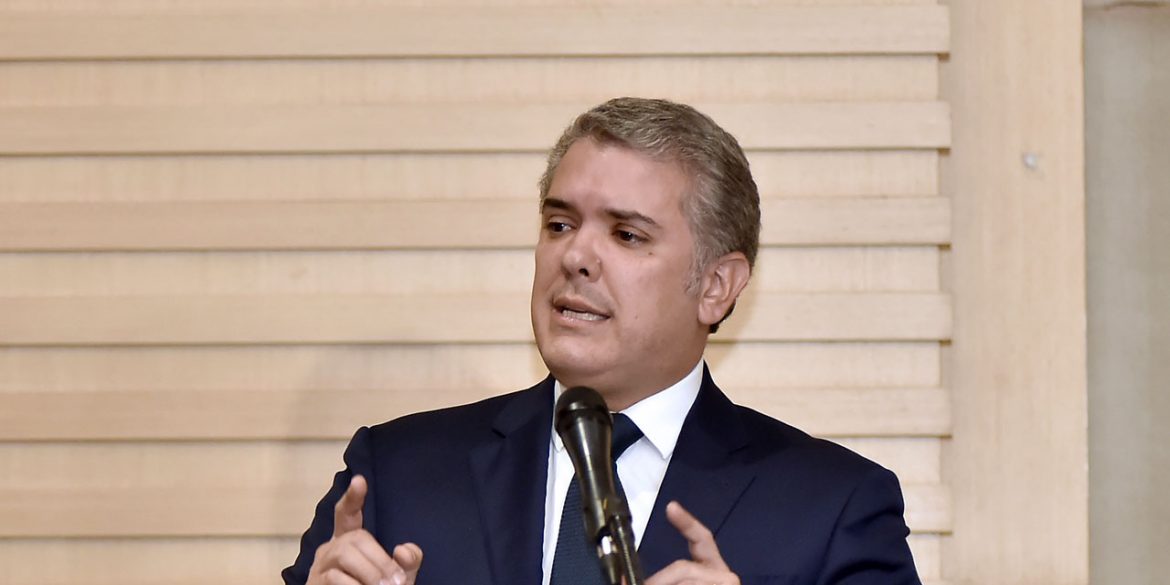 Colombia’s Duque considering to share power to save administration

After winning the elections in June, Duque formed a government only with members of his Democratic Center (CD party and the Conservative Party (CP).

Because these parties have no majority in Congress, Duque has been unable to push through the hard-line legislation favored by the “uribistas,” the shrinking number of supporters of his controversial political patron in Congress.

Consequently, Duque has been virtually unable to push any legislation through Congress, where the center-right and the left are in control.

Duque taking the punches for Uribe

The president has been taking the punches for many of the unpopular policy proposals and political appointments coming from the uribistas.

Duque’ was never very popular, but according to Datexco, his approval rating dropped to 22% in December while anti-government protests led by students are swelling.

Gutierrez implied at a forum organized by the country’s largest newspaper that the president’s attention would be to create the “political momentum” it has lacked since Duque took office in August.

The comments made by the interior minister were warmly welcomed by the political parties that have been left out of government and have effectively blocked many of the president’s policy proposals.

Liberal Party Senator Luis Fernando Velasco said at the forum that a more inclusive administration could “relaunch” Duque’s government, and that he “needs to talk to the political forces” in Congress.

Also the opposition welcomed Gutierrez’ comments. “I like it, I admit,” said Senator Angelica Lozano of the anti-corruption Green Alliance party.

With Congress going on recess at the end of the week, there is little chance Duque will be able to negotiate the sharing of power with the less radical parties in Congress.

During recess, however, the president will be able to hold informal talks that could result in an effective administration early next year.