According to the news website, the prosecution has been investigating the entry of five armed and masked men in the magistrate’s apartment building during Holy Week. 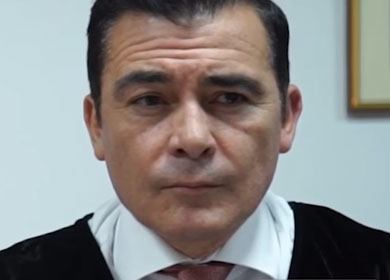 The prosecution is also investigating apparent attempts to intercept the wireless internet in the home of magistrate Cesar Reyes since June last year, reported Noticias Uno.

The password of Reyes’ home wifi was reportedly changed three times without the knowledge of either the judge or his internet provider.

The magistrate who is investigating the alleged fraud and bribery practices of President Ivan Duque’s political patron has been advised not to use wifi at home, according to Noticias Uno. 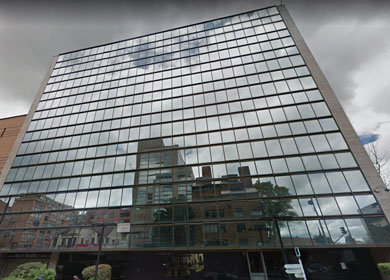 The suspected spying practices are not limited to the magistrate’s home.

Additionally, the news website reported on Saturday, a drone was spotted in front of the Supreme Court’s offices between September and November last year when Reyes was interrogating witnesses in the trial of the century.

Uribe asks Colombia’s supreme court not to throw him in jail: report

Weekly Semana last week accused retired National Army chief Nicasio Martinez of ordering the wiretapping of the Supreme Court, journalists and politicians and sending some of this information to the Democratic Center, the far-right party of Uribe and President Ivan Duque.

The human rights office of the Organization of American States, the IACHR, expressed its “deep concern” and urged authorities to carry out an “exhaustive and independent investigation.”

To what extent Colombia’s authorities are able to carry out an independent investigation is uncertain as both Defense Minister Carlos Holmes Trujillo and the prosecution have been implicated in reported attempts to cover up the army’s spying practices.

Furthermore, the Prosecutor General’s Office has been accused of illegal wiretapping and destroying evidence in the Uribe trial for months.

The IACHR reminded the authorities that it was still waiting on results of investigations into the illegal wiretapping of peace talks between the government of former President Juan Manuel Santos and now-demobilized FARC guerrillas in 2014.

This illegally obtained intelligence of the peace talks was also sent to the party of Duque and Uribe.