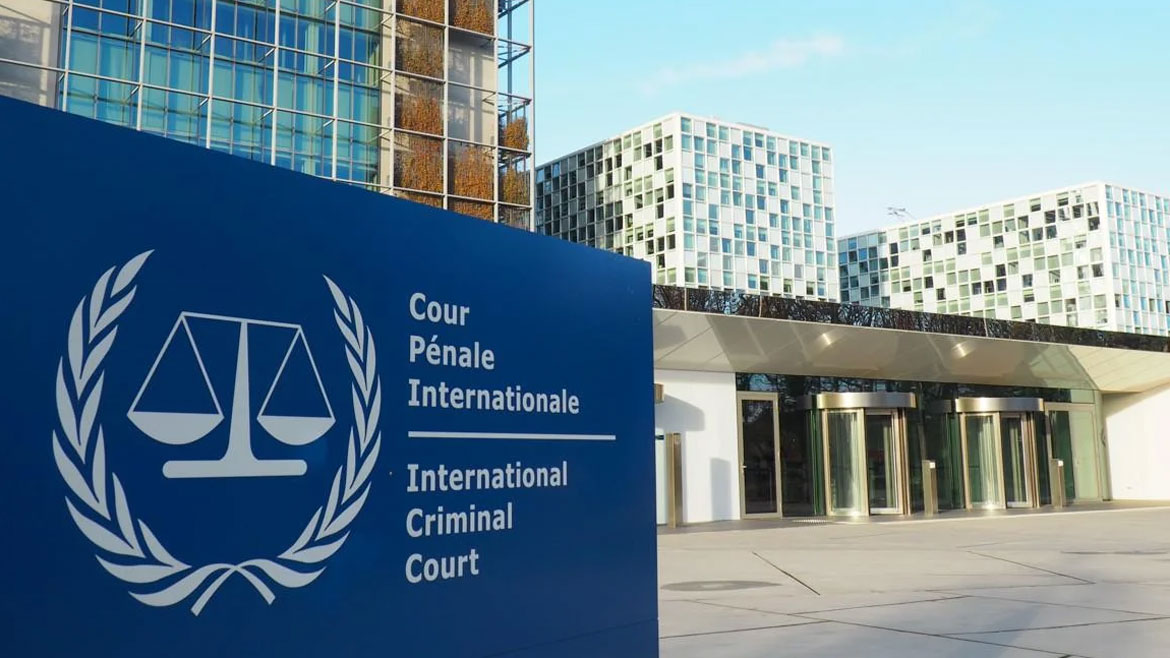 The prosecutor of the International Criminal Court (ICC) said Thursday that he would close an investigation into crimes against humanity in Colombia.

ICC prosecutor Karim Kahn made the announcement to end the preliminary investigation after coming to a formal agreement with President Ivan Duque.

According to Kahn, Duque’s formal commitment to support Colombia’s war crimes tribunal allowed an end to the investigation opened by the ICC in 2004.

Colombia lives up to its international obligations as well as its regulatory obligations based on the principle of complementarity. I am pleased to say that I can withdraw from the preliminary investigation stage.

The president said he also agreed to continue sharing information “in order to have regular meetings and to continue showing the progress of our country in this process, which is fundamental to give peace of mind to millions of victims of violence.”

According to Duque, the ICC prosecutor’s decision “is a major vote of confidence in our country and its institutions.”

Kahn was criticized by the the Americas director of Human Rights Watch, Jose Miguel Vivanco, who called the decision to close the investigation “premature, wrong nd counterproductive.”

The human rights official previously called on the ICC to keep the investigation open, claiming that it provided the necessary back-up for the Special Jurisdiction for Peace (JEP).

The country’s transitional justice system may now be an easier target for attacks against its independence.

The JEP has fiercely been opposed by the far-right Democratic Center party of Duque, who has tried to limit the powers of the war crimes tribunal.

Opposition politician asked the ICC to investigate the president and his top security aides following a brutal crackdown on anti-government protests earlier this year.